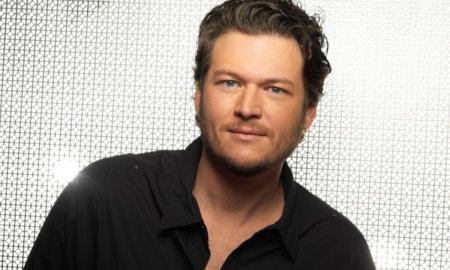 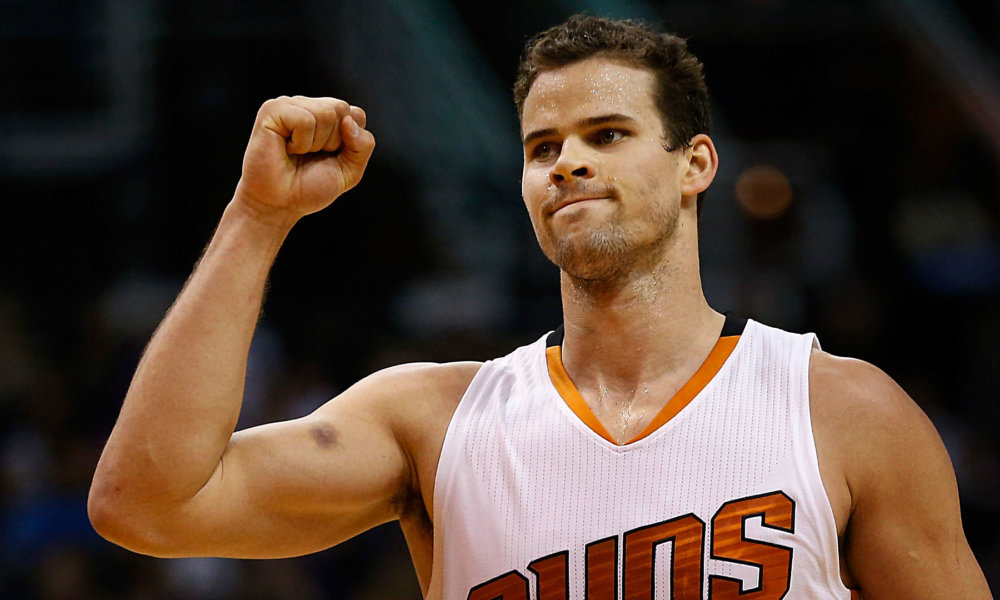 Kris Humphries is best known for his basketball skills (and his 72 hour marriage to Kim Kardashian), but it seems as though he could have taken his athletic career in a very different direction.

Kris used to be a swimmer, and when he was ten years old he actually beat Michael Phelps and set some records that are still on the books in Minnesota. In the 1994-1995 nationals Kris competed in ten different events, winning six of them and placing in the top ten of all but one.

In an interview back in 2003 Kris discussed why he stopped swimming and made the switch to basketball.

“I was so good at a young age that I got a little burnt out. I also grew up in the Michael Jordan era … for me, I watched [basketball] and saw it as a challenge. It’s hard to stay focused on something when you have a ton of success at a young age, so I picked up basketball a little later and rolled with that.”

Who knows what would have happened if he had stuck with it. Michael Phelps meanwhile, just announced his retirement and stands as the most decorated Olympian in history. Over five different Olympics Michael took home 28 medals, and 23 of them were gold. The highest number of gold medals that any other athlete has in any other sport is nine, so it’s safe to say that no one will be taking the most decorated title from him anytime soon.