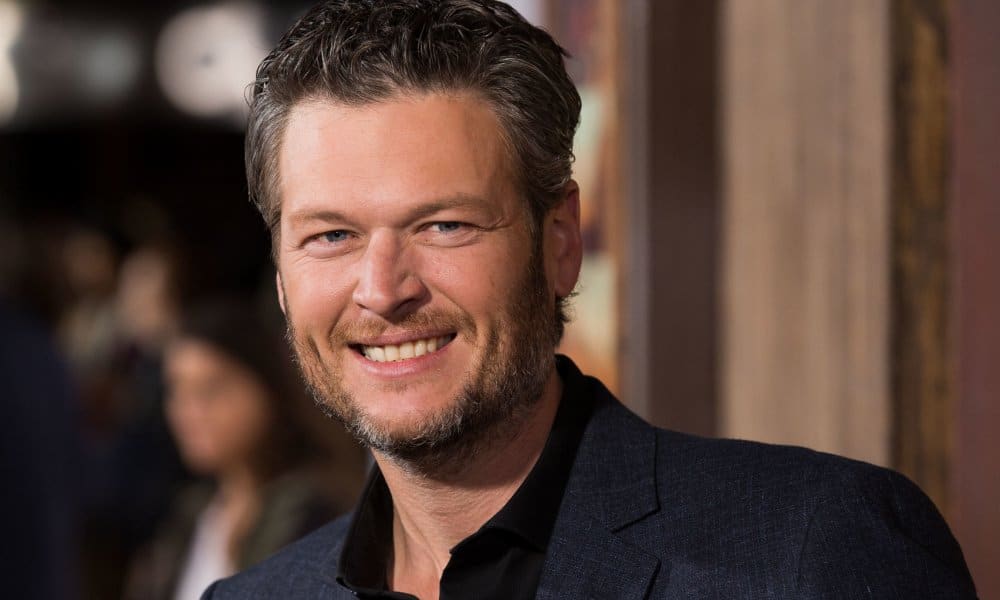 Blake Shelton has been named People Magazine’s ‘Sexiest Man Alive.’ Shelton said that his first reaction was to joke about the publication’s choice, but eventually girlfriend Gwen Stefani convinced him to accept the title.

“She goes, ‘Listen to me, you’re going to regret this for the rest of your life if you don’t take this gift and just live in the moment.”

Shelton also went on to say that he would be rubbing the title in the face of Adam Levine. The Maroon 5 singer was awarded the title in 2013, and the two have a friendly competition being coaches on The Voice.

“I can’t wait to shove this up Adam’s ass. As proud as I am and honored that you guys asked me, that’s really the only thing I care about.”

Besides rubbing it in Adam’s face, Blake also mentioned that he would just be talking about it as much as possible in every situation forever. He got a head start on doing so by posting some funny tweets about his sexy title.

I just made a drink.. A sexy drink. #donthatemebecauseimbeautiful