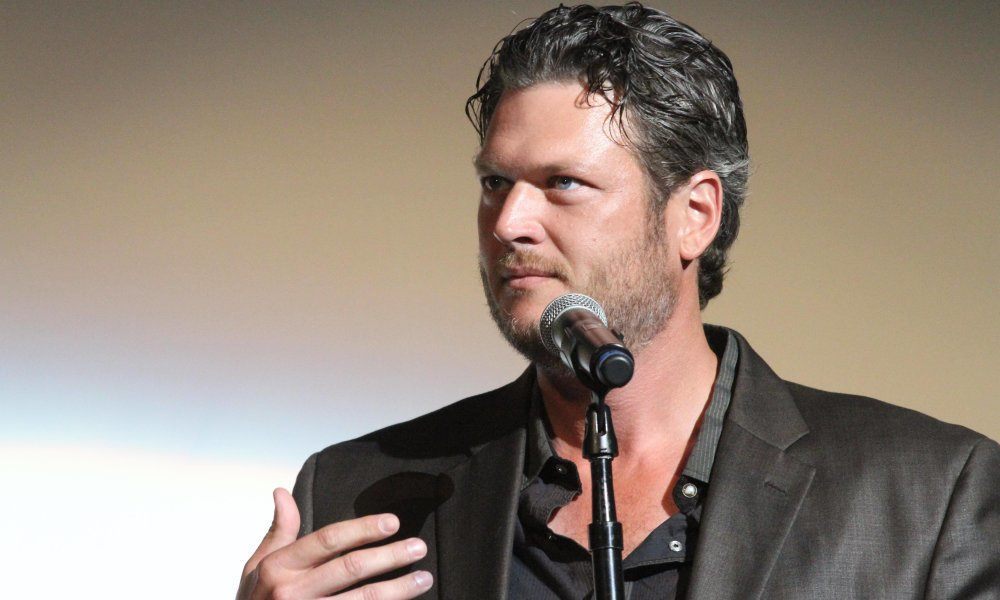 Blake Shelton has been making a lot of headlines lately for both his professional and personal life, and this time it’s because he’s being honored with the CMT Artists of the Year Award.

This is the sixth year that the telecast has been in existence, and there will be a few other country acts being honored for the first time including Little Big Town and Sam Hunt. Acts returning for a second round of honors include Florida Georgia Line and Luke Bryan.

All of the performers and acts for the show have not yet been announced, but in the past we’ve seen Taylor Swift, Lionel Richie and Adele do their thing.

Blake has also recently been chosen to be the host of the 2016 Nickelodeon Kids’ Choice Awards. The host choices in the past that have pulled in the highest ratings were people with a lot of cross-generational appeal, which Blake certainly has these days.

Earlier in the year Blake split from his then wife Miranda Lambert, and shortly thereafter stepped out with his new girlfriend and costar on The Voice, Gwen Stefani. Fans are anxiously awaiting to see whether Blake will be bringing her as his date to these upcoming events.

Tune into the CMT Artist of the Year Special when it airs live December 2 at 8pm.