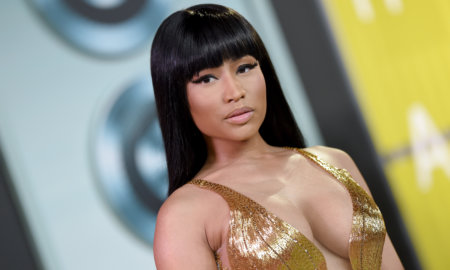 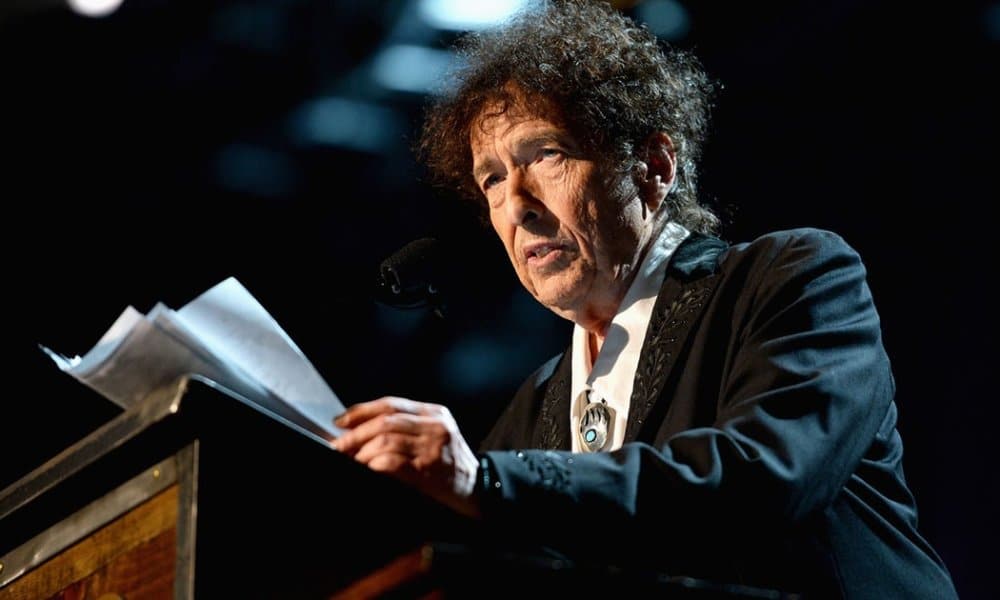 Bob Dylan is planning to accept his Nobel Prize this weekend while he’s on a tour stop in Stockholm.

The news was shared by the secretary of the Swedish Academy Sara Danius.

“The Swedish Academy is very much looking forward to the weekend and will show up at one of the performances. The Academy will then hand over Dylan’s Nobel diploma and the Nobel medal, and congratulate him on the Nobel Prize in Literature. The setting will be small and intimate, and no media will be present; only Bob Dylan and members of the Academy will attend, all according to Dylan’s wishes.”

The Stockholm tour was planned before Bob was awarded the high honor, which he is receiving “for having created new poetic expressions within the great American song tradition.”