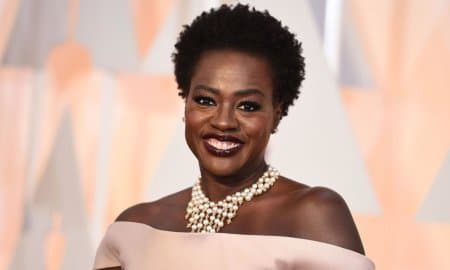 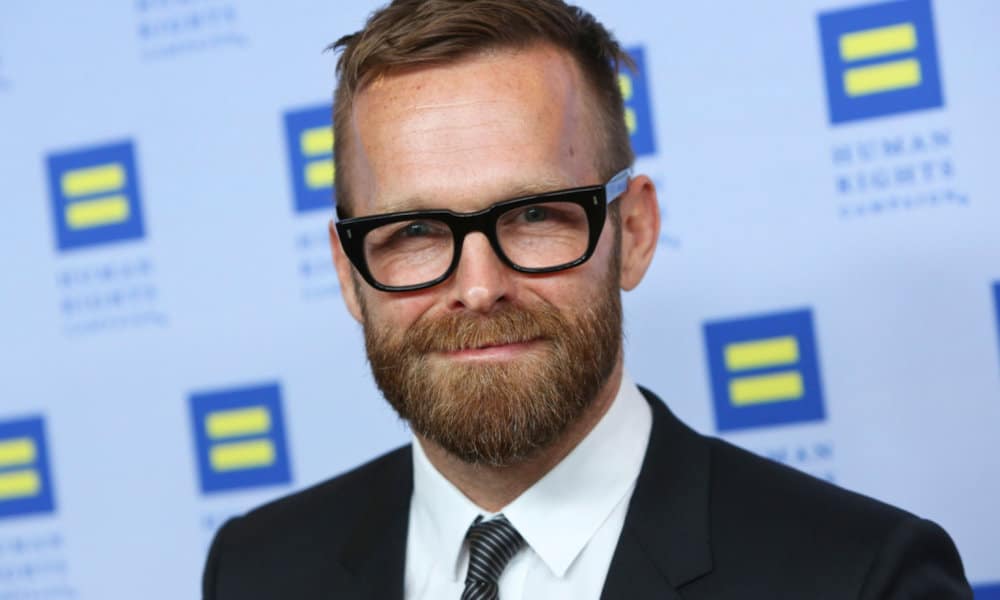 The Biggest Loser host Bob Harper is reportedly recovering from a heart attack that occurred a couple weeks ago. The star was working out in New York City when he collapsed.

Luckily there was a doctor at the gym at the time, who used CPR and paddles to keep Bob alive while they waited for paramedics to arrive. Bob woke up in the hospital two days later, and reportedly remained in the hospital for a total of six days. He has not been cleared to fly.

A statement says that “Bob Harper confirms to NBC News that he had a heart attack two weeks ago yesterday. He is on the mend.”

There might be an element of genetics involved in the health scare, since Bob’s mom passed away from a heart attack.