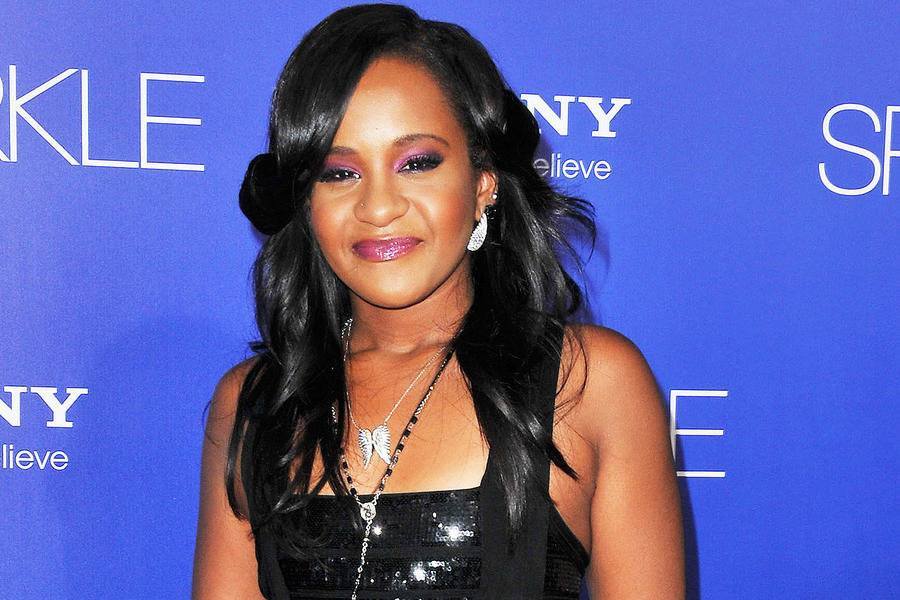 The final results on Bobbi Kristina Brown’s death have been revealed, and the reports are saying that she died of a mixture of drugs and drowning.

Bobbi was found unconscious in a bathtub and was taken into hospice care where she did not recover. The 22-year-old passed away six months after she was found unresponsive.

The final exam concluded that Bobbi had in her system at the time cannabis, alcohol and a medication used to treat anxiety, and ruled the death “immersion associated with drug intoxication.”

The statement went on to say that:

“Death was clearly not due to natural causes, but the medical examiner has not been able to determine whether death was due to intentional or accidental causes, and has therefore classified the manner of death as undetermined.”

The results of her death had been kept sealed until this point since her death was still being investigated, but a judge ruled that they be reopened. The original ruling to keep them sealed was done so without a public hearing and postmortem results are meant to be public records.

District attorney Paul Howard was one of the lawyers in favor of keeping the results sealed. He said:

“We would hope that news agencies and the media receiving the report would do so with the discretion and dignity a family who has lost a loved one deserves. Our investigation into the death of Bobbi Kristina Brown will continue.”

Bobbi was survived by her father Bobby Brown, and eerily lost her mother Whitney Houston when she too was found unresponsive in a bathtub with drugs in her system.