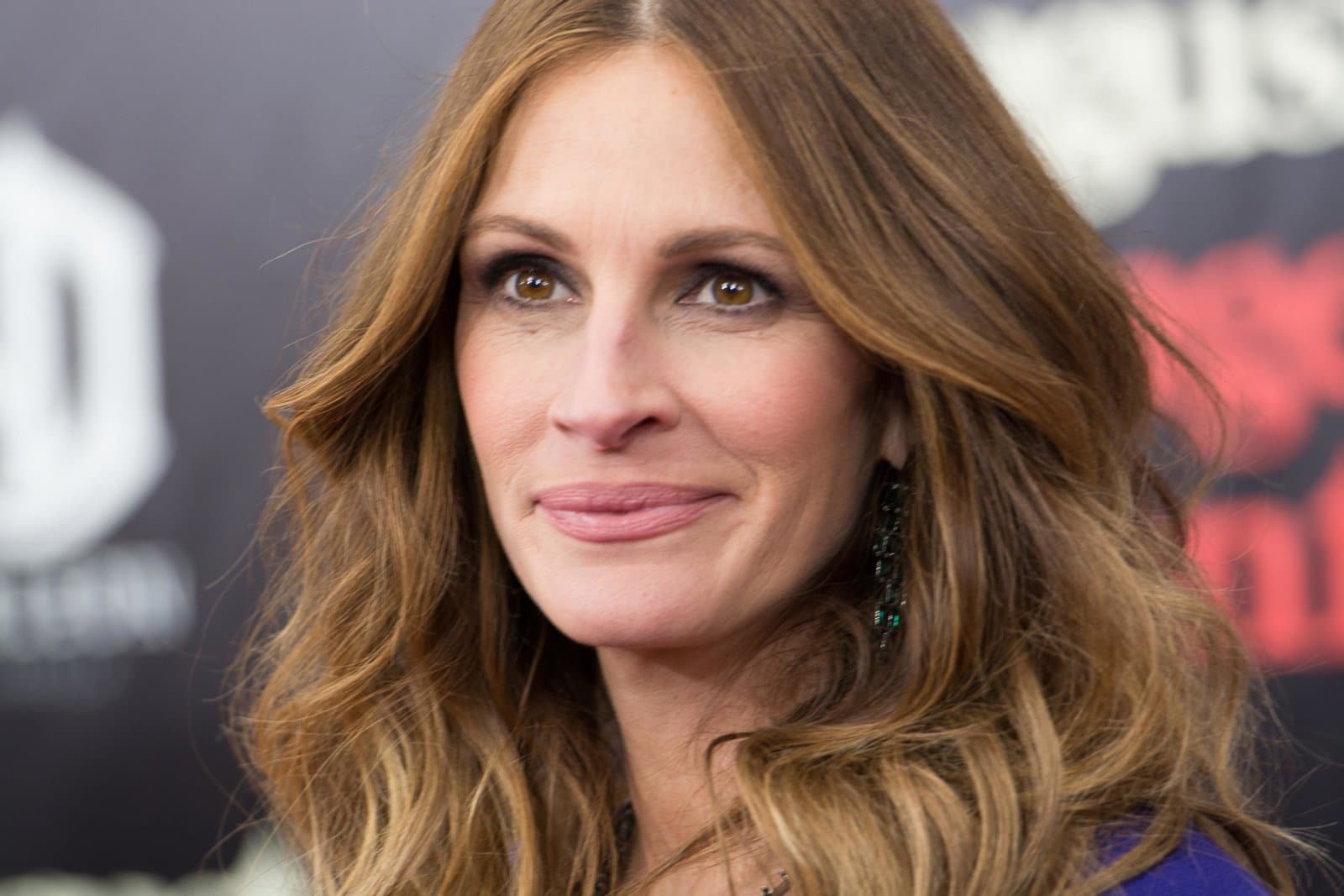 Brad Pitt is reportedly dating again following his split from Angelina Jolie. A source says that he’s been dating “a bit.”

“It’s not anything serious. He doesn’t have a girlfriend. It’s more of a way to get out and be social.”

The source added that Brad’s friends have been encouraging him to get out there because they “don’t want him to sit at home alone. He seems more comfortable double-dating and friends are helping out.”

Brad and Angelina have reportedly been on better terms than was first announced at the height of the split. Brad has taken up sculpting and is currently promoting the film World War Z.

Actress Sienna Miller was the most recent actress to be linked with Brad but she shut down the rumors quickly calling them “predictable and silly.”