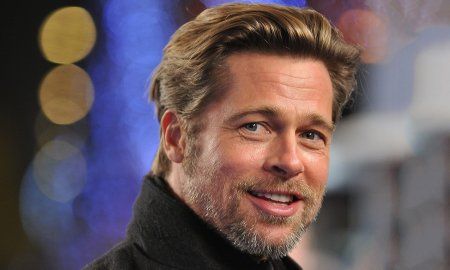 Alec Baldwin has explained how he gets into character when he’s impersonating Donald Trump for SNL. The star sat down with Stephen Colbert who praised his talents.

“When I saw your Donald Trump for the first time. I think, like a lot of people, I thought, ‘Oh, thank God, somebody has cracked that nut.'”

Alec explained that it’s “totally a caricature, you just pick a few things … left eyebrow up, right eyebrow down, shove your face [out] like you’re trying to suck the chrome off the fender of a car.”

He went on to say that these days a lot of people mouth a “thanks” to him as he’s out and about in New York city.

Alec is currently doing the talk show circuit to promote his new book Nevertheless, which has already faced a bit of controversy. One example is that Alec claimed not to know that Nikki Reed was underage when he did a love scene with the actress in the film Mini’s First Time, but the film’s producer Dana Brunetti directly called his bluff.