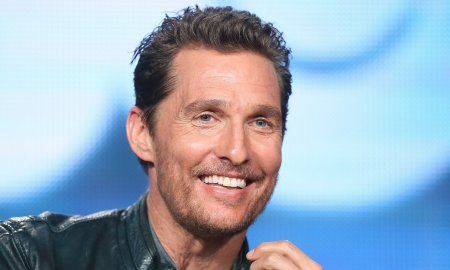 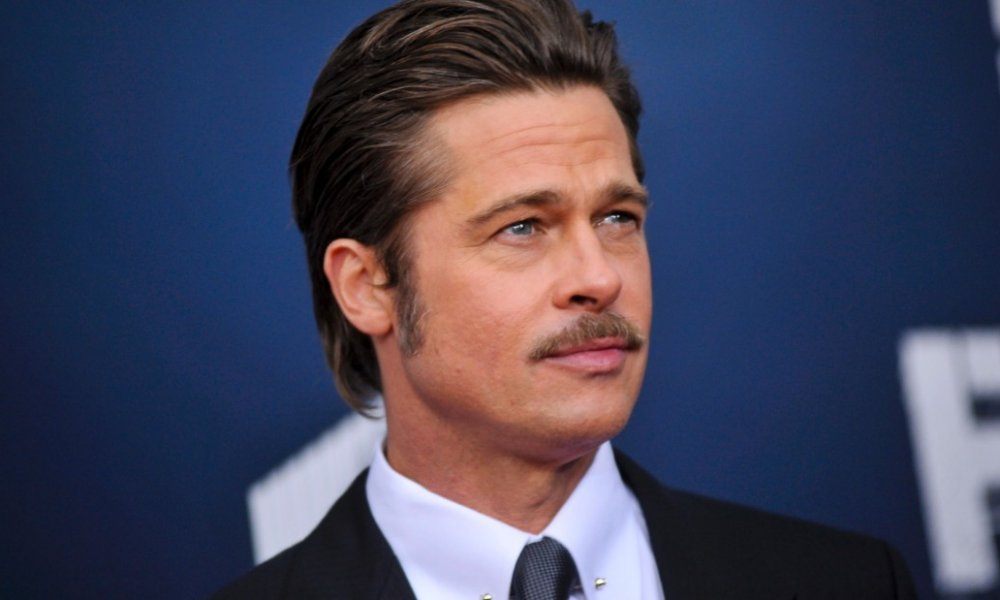 Brad Pitt has reportedly reunited with some of his children for the first time since news broke of his split with Angelina Jolie. Sources have said that Brad saw his kids for the first time in three weeks on Saturday, when he met with them alongside a therapist.

The supervision of a therapist for the meeting is part of the couple’s temporary divorce agreement, and was a suggestion made by the Los Angeles County Department of Children and Family Services after Brad was accused of being verbally and physically abusive with his son Maddox.

Those allegations are still under investigation by both the Los Angeles County Department of Children and Family Services and the FBI. They are reportedly “continuing to gather facts and will evaluate whether an investigation at the federal level will be pursued.”

Both actors and their children will continue to undergo therapy throughout the process until their current agreement expires. Further steps will be determined at that time.