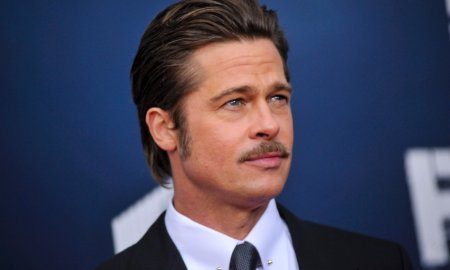 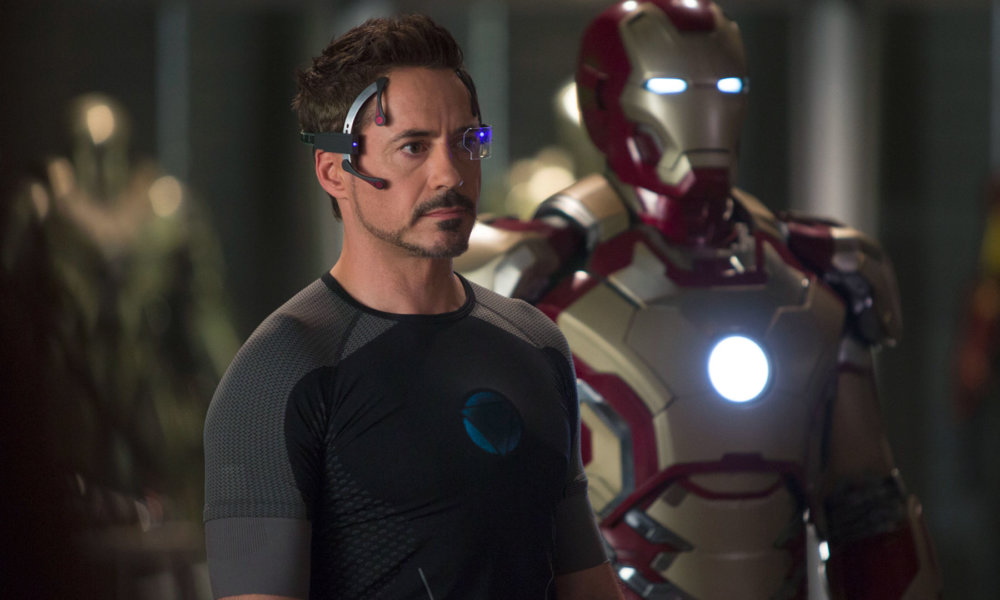 Facebook CEO Mark Zuckerberg tweeted that it was time to find a voice for his Al Jarvis virtual assistant, and Robert Downey Dr. was quick to offer his services.

Al Jarvis was Iron Man’s virtual assistant in the film, so Downey Jr. determined that it would be a fair trade for him to provide the voice if the fees for the project would go to Paul Bettany, the actor who voiced the Al Jarvis in the film. In fact he said that he would “do it in a heartbeat.”

Downey Jr. went on to say that Paul would be required to donate the funds “to a charity of Cumberbatch’s choosing.” Benedict Cumberbatch is currently playing the character of Doctor Strange in the film of the same title, which is another creation of the Marvel universe.

Mark responded to Robert’s idea saying “This just got real.”

The real life Al Jarvis has been in its creation stage all year. Zuckerberg just started talking about it more since he got a version up and running in his home. He has said that it responds to voice commands from his voice only, and that he has plans to reveal the program later this year.