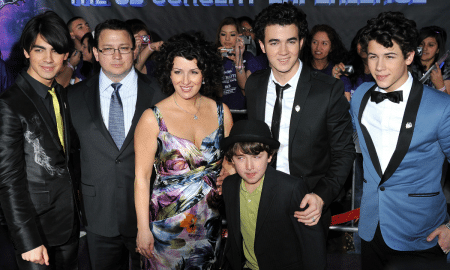 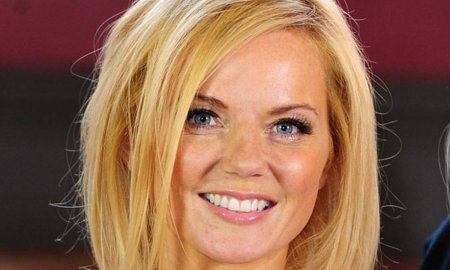 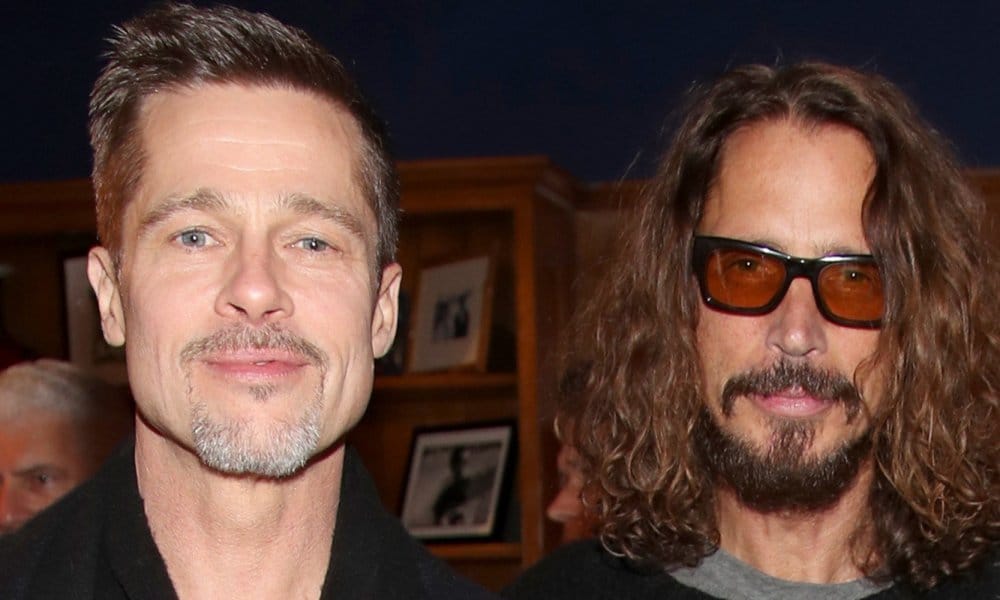 Brad Pitt took the late Chris Cornell’s children to Universal Studios this week for a play date. Brad was good friends with the Soundgarden singer who took his own life last week.

Brad was seen hanging out with Toni, 12, and Christopher, 11. They were spotted drinking butterbeer at The Wizarding World of Harry Potter, riding the Jurassic Park ride, and walking around the Simpsons land on Wednesday.

A source shared that “Brad loved Chris and of course will be there for his family.”

Chris was found dead by suicide after a show last week but his wife did not believe him to be suicidal. Vicky Karayiannis believes that her husband’s death can be attributed to side effects from the prescription drug Ativan which has warnings of self-harm. The toxicology report is still pending.