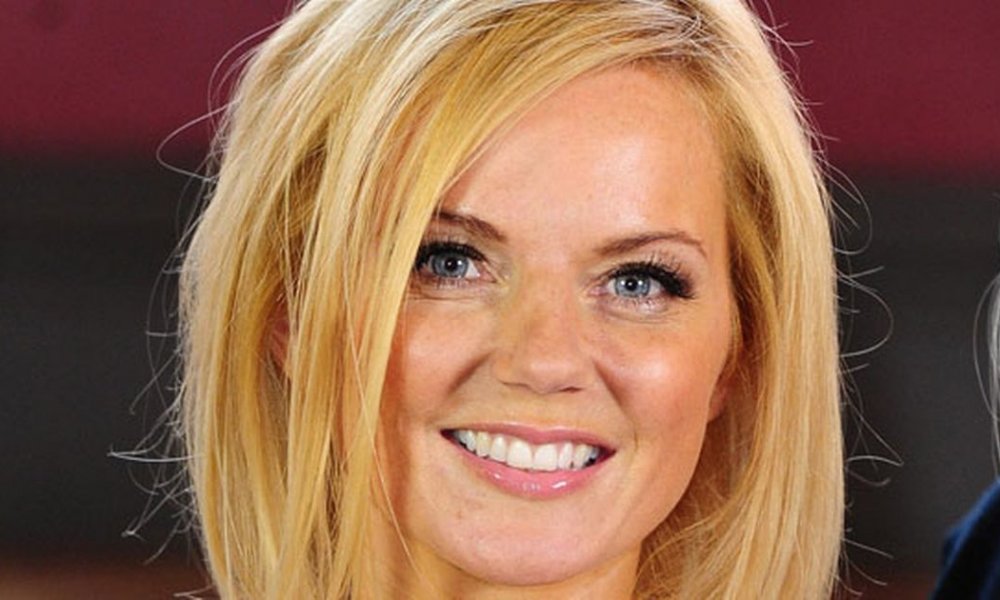 Geri Halliwell has suddenly apologized for leaving the Spice Girls…19 years after the fact. The apology was prompted by a fan tweeting about the anniversary of her departure.

“19 years ago today, it was announced that @GeriHalliwell had left the Spice Girls in the middle of their world tour.”

Geri responded to the fan with an apology.

The Spice Girls last reunited as a musical act in 2012 when they closed out the London based Olympic Games with a performace.