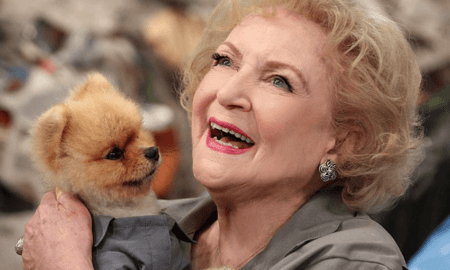 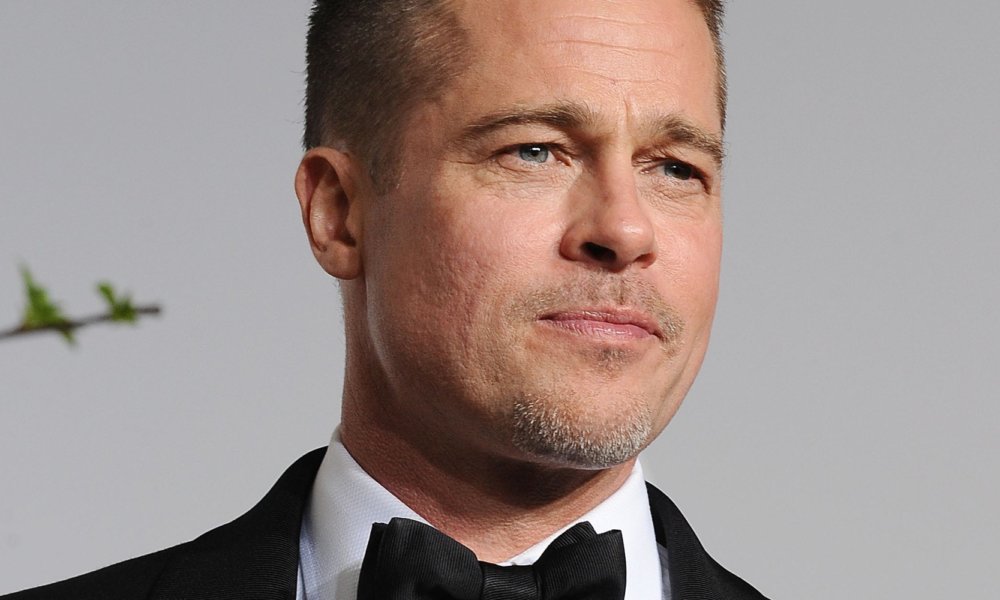 Brad Pitt has kept pretty quiet since it was first announced that he and Angelina Jolie were splitting up, but following his surprise appearance at the Golden Globes he has stepped out once again at a Malibu fundraiser that took place over the weekend.

Last week it was also announced that Brad and Angelina will be keeping the details of their divorce private from now on. A statement that was released explained.

“The parties and their counsel have signed agreements to preserve the privacy rights of their children and family by keeping all court documents confidential and engaging a private judge to make any necessary legal decisions and to facilitate the expeditious resolution of any remaining issues.”