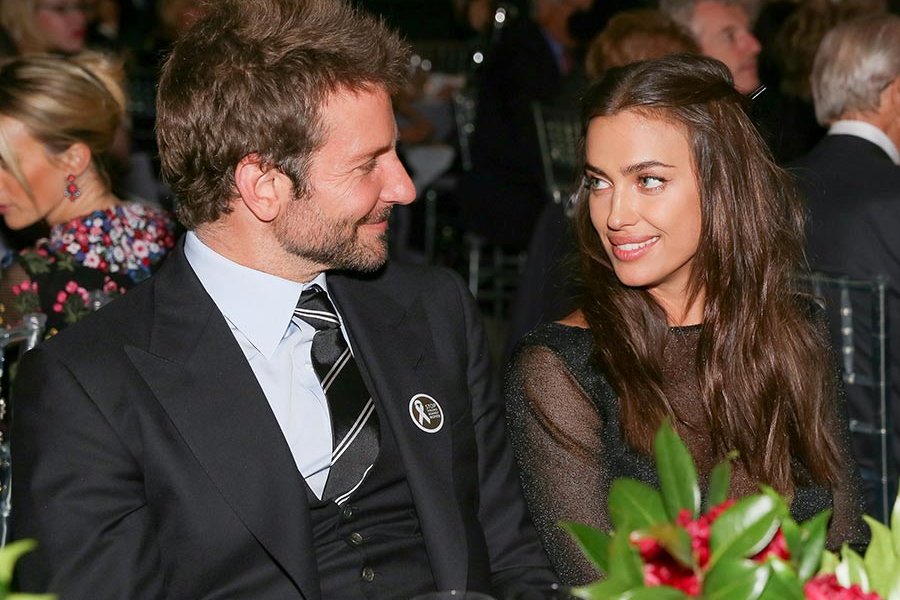 Bradley Cooper and girlfriend Irina Shayk reportedly welcomed their first child two weeks ago. The couple was dating for two years before getting pregnant.

Neither of the stars had announced the birth publicly, and Irina had continued to stay active on social media about other stuff the past couple weeks but failed to mention the new baby. An unnamed source made the announcement and Ellen Degeneres tweeted a congrats.

Congrats Irina Shayk and Bradley Cooper on your baby! Bradley, you're going to be a wonderful dad. Just don't take the baby to Vegas.

Neither Bradley nor Irina has made a statement yet and it is unknown whether the baby is a boy or a girl. It was previously reported that the couple plans to raise the child in Bradley’s Los Angeles home, which needed “extensive renovations to be safe enough for a child.”