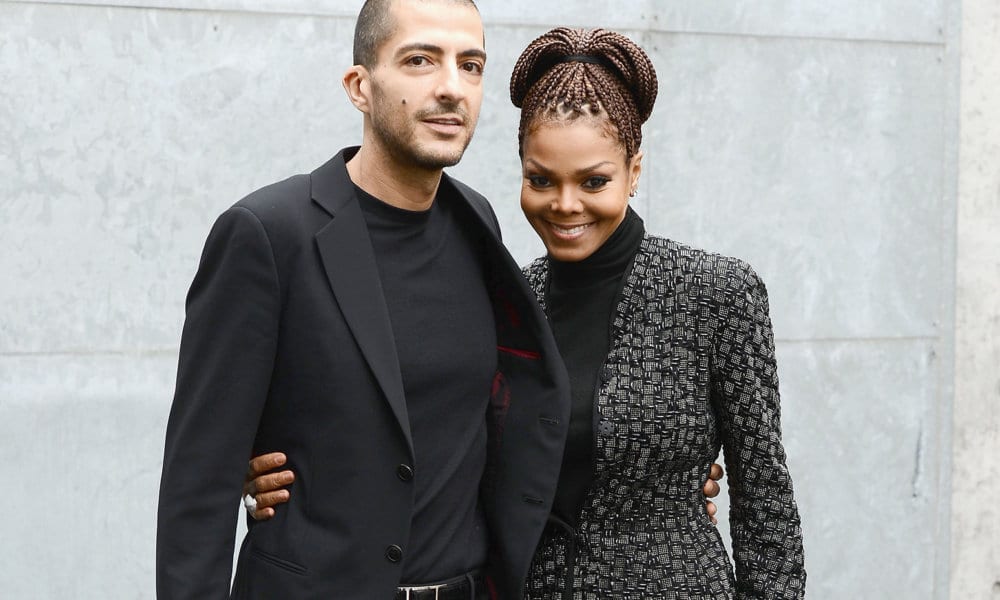 Janet Jackson and her husband have split up just three months after the birth of their first child. Janet and Wissam Al Mana wed in 2012 and have been incredibly quiet about their relationship along the way.

The announcement of their pregnancy came in October, and Janet was spotted shopping in London just a few weeks after the birth of the child. A source shared that:

“Janet looked great. She was in the shop for around half an hour and just went about her business. She was really relaxed and healthy. She didn’t look tired at all. She just looked around at some little socks and various other knickknacks and then went on her way.”

Neither Janet nor Wissam has released a statement about the split but sources have started to talk. One source claims that the split was amicable while another says that Wissam became controlling during her pregnancy.