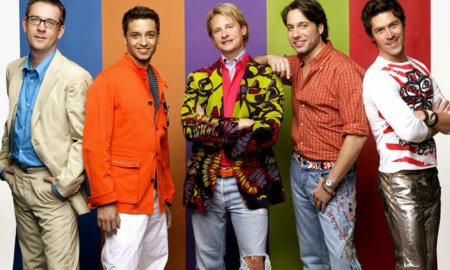 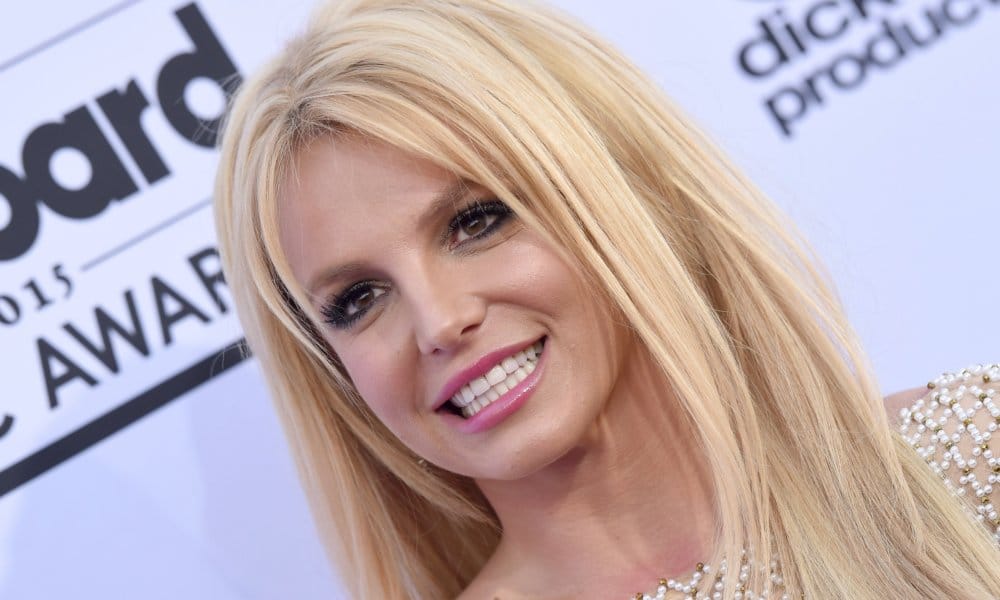 A Britney Spears biopic is heading to Lifetime and the first official trailer has now been released.

Britney Ever After stars Natasha Bennett as the singer and dives into popular Britney moments from the past such as that time she shaved her head and went after a paparazzi with an umbrella.

The statement from the network says that the film will follow “the tumultuous story of pop icon Britney Spears’ rise to fame, fall from grace and eventual triumphant resurrection, firmly securing her position as one of the world’s greatest entertainers.”