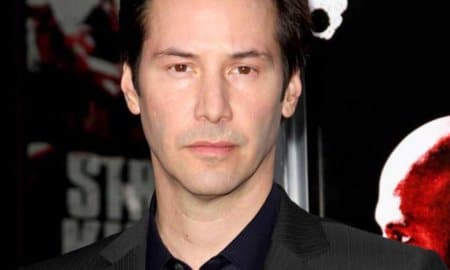 Bruce Springsteen has extended his run on Broadway by ten weeks. “Springsteen on Broadway” doesn’t open until October but it is now scheduled to run through February 3.

The extension came shortly after the tickets went on sale for the initial show dates. Tickets for the show immediately started hitting the secondary market with some listed for resell as high as $7,500.

Ticketmaster is urging people to be vigilant about purchasing resell tickets and to try and get in on the new dates instead. During the show, Bruce is expected to play music as well as read excerpts from his book Born to Run. This is his first solo show tour since “Devils & Dust” in 2005.