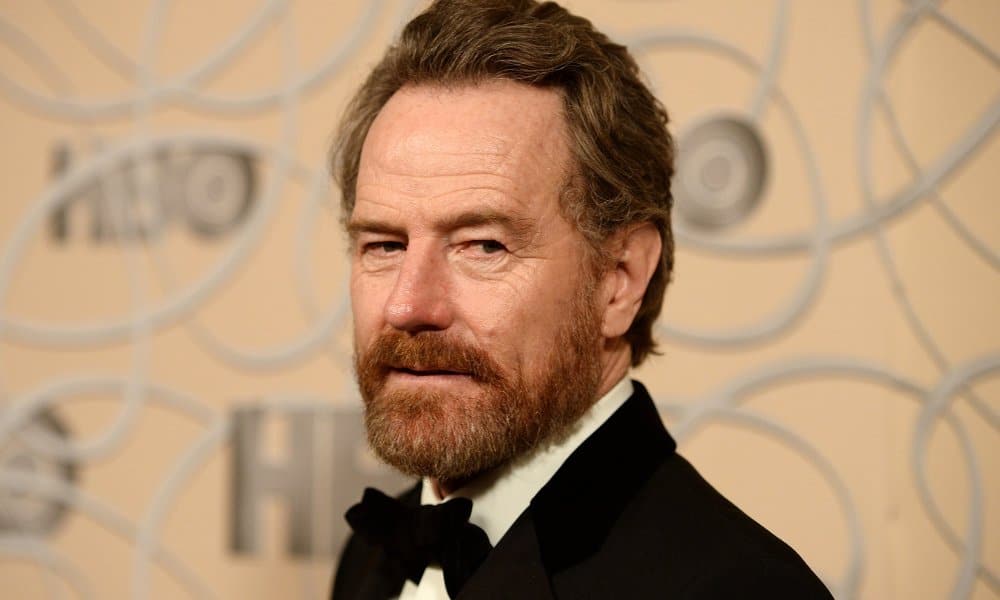 Bryan Cranston has expressed that he thinks Kevin Spacey and Harvey Weinstein could have the opportunity to make a comeback. He previously said that despite being a “phenomenal actor” he thought that Spacey’s career was over. Now he seems to be rethinking that perspective.

The Breaking Bad star elaborated on his thoughts.

“It would take time, it would take a society to forgive them, and it would take tremendous contrition on their part. And a knowingness that they have a deeply rooted psychological and emotional problem and it takes years to mend that.”

Spacey was recently accused of coming onto a minor years back and his reps have confirmed that he has been seeking treatment. Spacey said that he did not recall the incident but he did apologize for it and also used the moment to come out as gay.

Weinstein has so far been accused of sexual misconduct by over 50 women but he has not yet admitted to the allegations. Weinstein entered a treatment program and his wife has since left him.