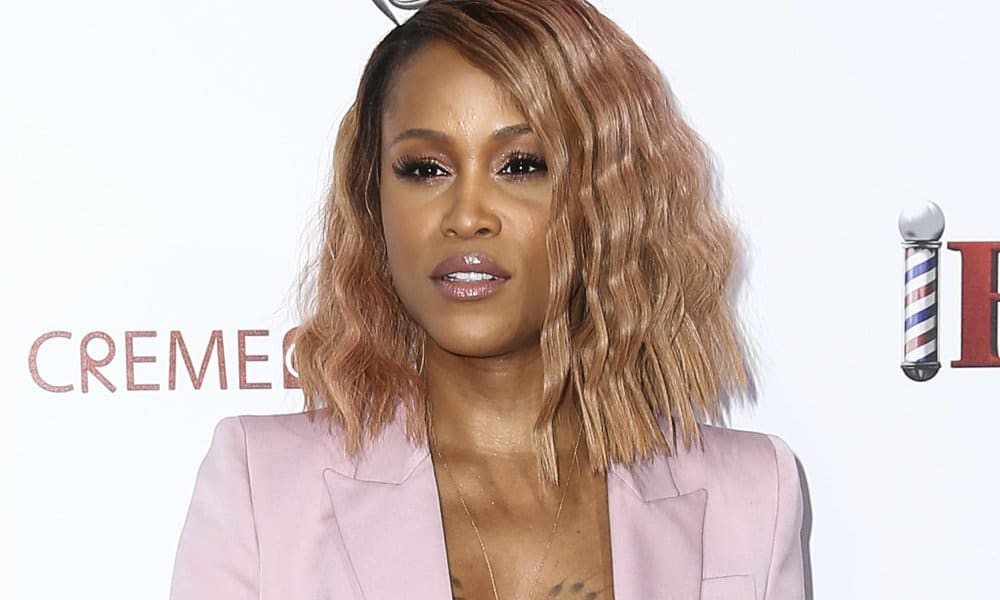 Eve is now an official host of the daytime talk show The Talk. The news comes after the rapper guest co-hosted the show last month. Eve will be replacing Aisha Tyler who left the show recently to spend more time focusing on acting and directing. The other current hosts include Julie Chen, Sara Gilbert, Sharon Osbourne, and Sheryl Underwood.

The Talk is currently in its eighth season and has had a variety of co-hosts since Aisha left the cast. Sources have said that hundreds of people were considered for the position but when Eve co-hosted she impressed everyone from the viewers to the higher ups at the network.

CBS executive Angelica McDaniel mentioned that the cast was also happy about their decision to make Eve a permanent fixture.

“The women were thrilled when they heard Eve would be joining the show and can’t wait to start talking and engaging her in the conversation. Eve is a natural fit with our dynamic group of Daytime Emmy Award-winning hosts, and brings a fresh perspective and bold point of view as an accomplished artist, businesswoman, and wife who is raising four stepchildren and looking to add to her family.”

Eve was a breakout star in the hip-hop world after her first album Let There Be Eve went to the number one position on the charts in 1999. Her 2002 duet with Gwen Stefani “Let Me Blow Ya Mind” was the first rap/sung song combo to ever take home a Grammy.