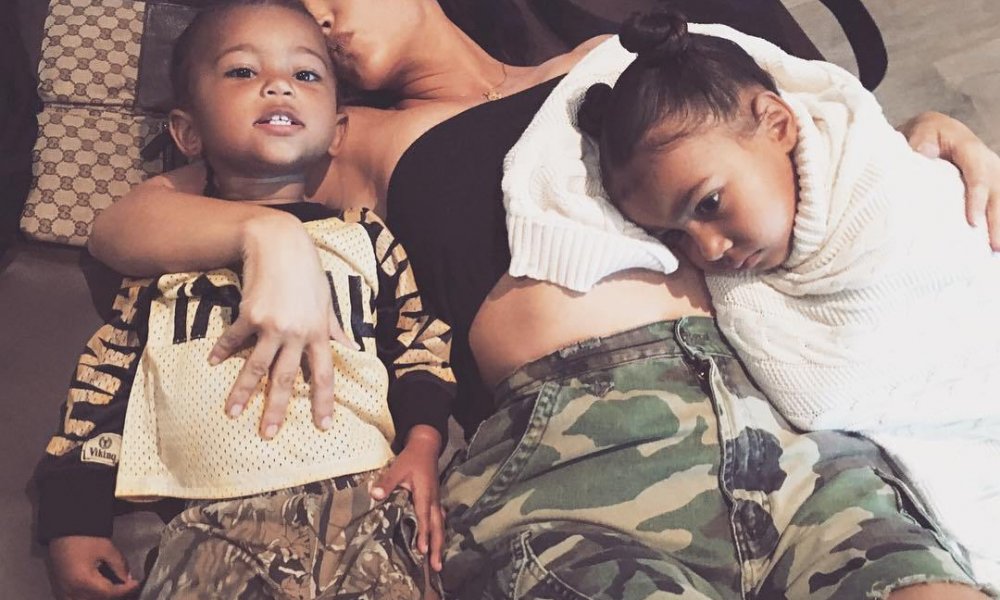 Kim Kardashian has spoken out about surrogacy and said that it’s been harder for her than pregnancy was. With Kim’s first two pregnancies she had preeclampsia and placenta accreta which made it unsafe for her to carry a third. But Kim says that using a surrogate makes her feel out of control and overall it’s much harder.

“Obviously you pick someone that you completely trust and that you have a good bond and relationship with, but it is still…knowing that I was able to carry my first two babies and not my baby now, it’s hard for me. It’s definitely a harder experience than I anticipated just in the control area.”

She went on to say that she hated being pregnant and expected this experience to be more enjoyable. She also said that the preparation process feels a bit different when someone else is carrying the child. Kim added that Saint is too young to really understand that a new baby is on the way in but that North is really excited about welcoming the sibling.