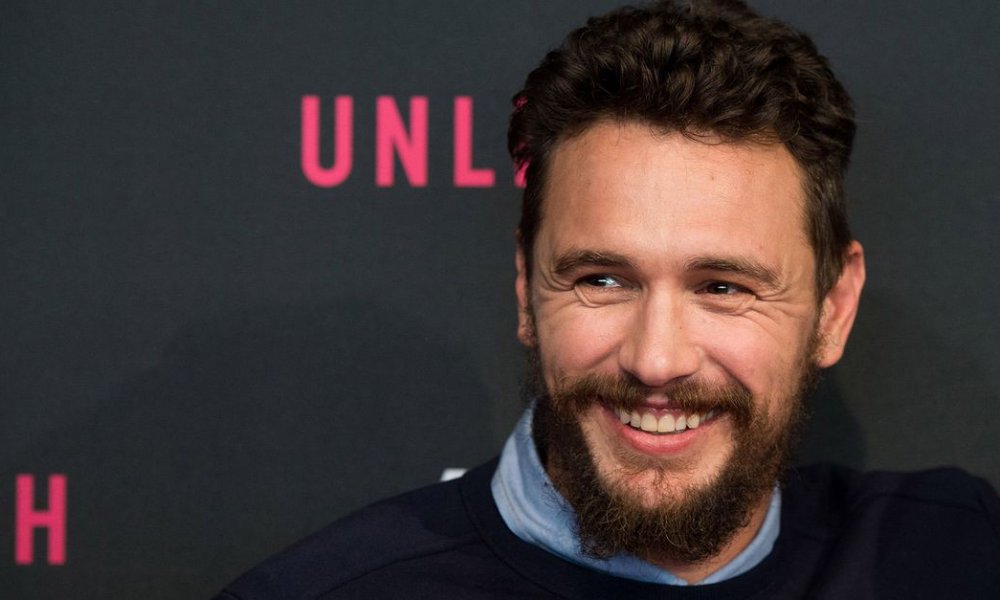 James Franco is nearing his 40th birthday and speaking out about trying to be a better person. The actor told a story that happened with his ex girlfriend and how he feels regretful about it now.

James said that his ex once visited him in New York and while she was there a cat scratched her eye and she needed to go to the hospital. James was so busy at the time that he had his assistant take the girlfriend to the hospital instead of accompanying her himself. He now realizes that might not have been the most thoughtful way of handling things. He actually said that the decision “haunted” him.

Franco is now dating Isabel Pakzad, who he has accompanied to the hospital. James also spoke out about his decision to quit Instagram. He felt like it was playing too large a part in his life to be something worth continuing.

“It’s very liberating. I just got rid of it. When I first got on, it just felt silly. I treated it like it was a joke. You get in that weird seductive space where it feels private, but it’s also public. And you get hooked on the reaction.”