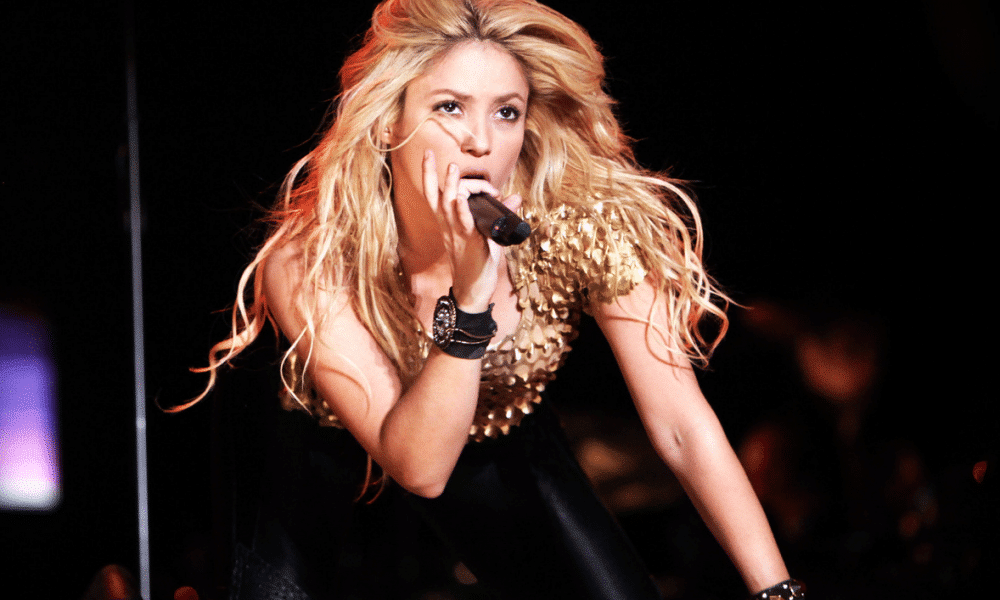 Shakira has postponed her El Dorado World Tour until 2018 after suffering a vocal hemorrhage. She announced the news on social media after cancel a few concerts for vocal rest. In the statement she said that the past few days have been some of the hardest of her career.

“Towards the end of October though, in the home stretch of my rehearsals, I felt a strange hoarseness that impeded my singing. The doctors, upon examination, detected that I had suffered a hemorrhage on my right vocal cord. I then went on vocal rest as recommended by the specialists in an attempt to recover in time for my first show in Cologne. Unfortunately the hemorrhage doesn’t appear to have reabsorbed and my nightmare continues. At the moment I find myself in a difficult battle as I try to fully recover.”

She expressed her sadness about having to postpone for her fans, staff, and children. It sounds like she’ll need a few weeks of resting up to get back on her feet and feel ready to perform again. Shakira also had to cancel some appearances last November at the Latin Grammys and American Music Awards. At that point in time it was because her son Sasha was sick. Sasha made a full recovery and hopefully Shakira will as well.