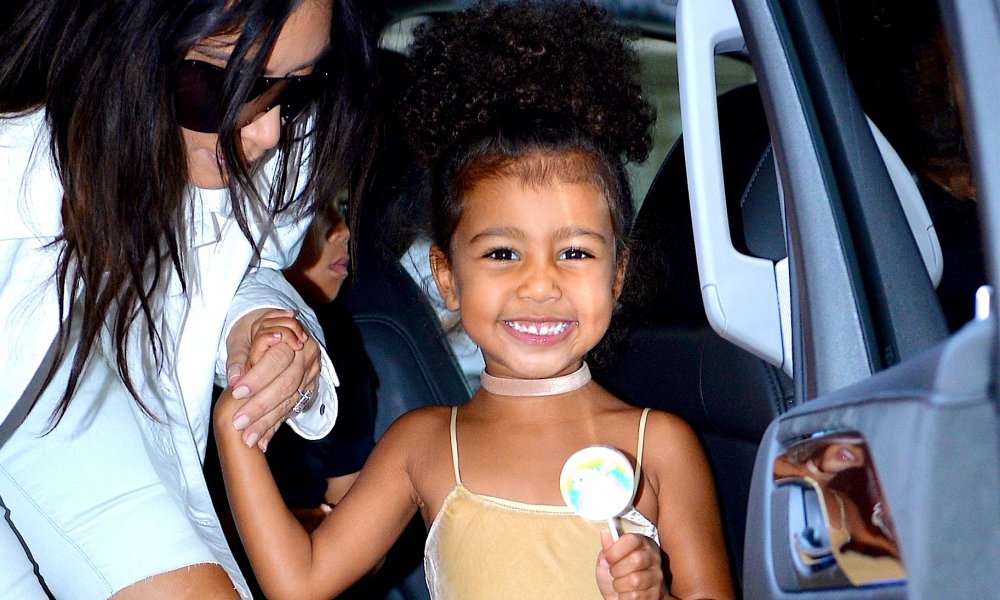 Kim Kardashian has shared that North West wants to start creating her own YouTube makeup tutorials but that Kanye isn’t into the idea. Kim said that North stated the idea after opening up a My Little Pony Colourpop collection and applying makeup on a My Little Pony.

Kim went on to say that for a moment she considered the idea of letting the four-year-old create her own videos, but that Kanye gave it a hard no. They ended up compromising but allowing North to create videos for her family to see so that she could “test it out.”

Kim acknowledged that it’s hard to figure out how much social access to allow to her children as they grow.

“I don’t know if it’s something she would really want to do…but it’s always a struggle on how much you want to have exposed or how much access you want them to have to have to social media.”

But Kim does know that she won’t ever keep them off social media entirely.

“In the world we live in today, I don’t think you ask someone young growing up to not be on social media — that’s just cruel. That’s like asking [someone] to not communicate.”