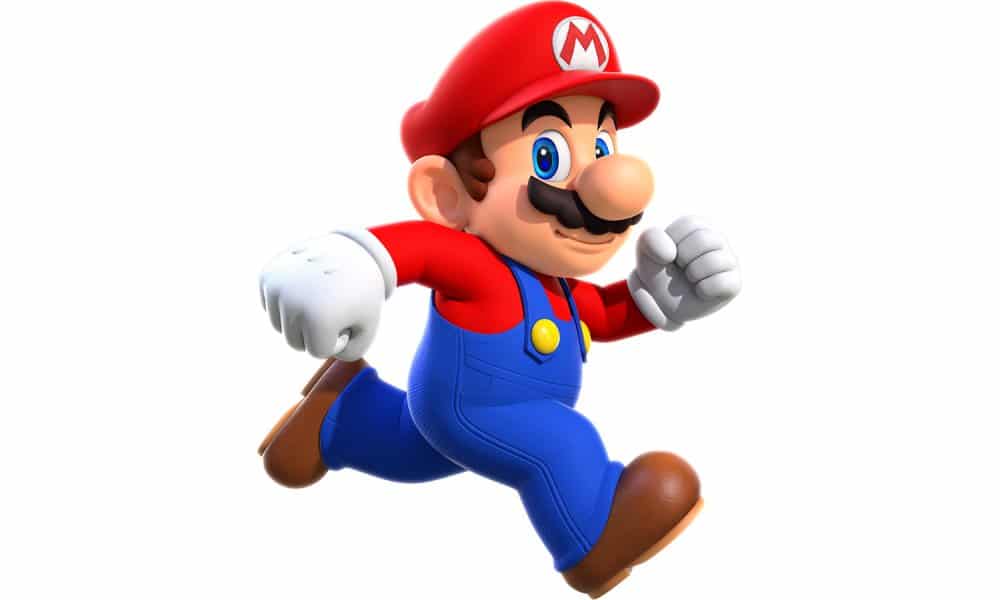 Nintendo is reportedly making a Mario movie with the studio that brought us Minions and Despicable Me. Nintendo has been in talks with Illumination about Super Mario for a year to ensure that they get enough creative control in the film.

If the movie does get made, Mario creator Shigeru Miyamoto might be producing the film. Nintendo has been making a variety of moves towards extending the brand. They will be launching clothing lines with Vans and Uniqlo and recently signed a deal with Universal that will lead to Nintendo themed rides at Universal parks.

Some of the video game adaptions that have happened in the past didn’t go so well. There was a live-action Mario film in 1993 that did not go well, and other recent video game to film let downs include Warcraft and Assassin’s Creed. It’s understandable that Nintendo would want to keep a close watch on the direction of Super Mario.