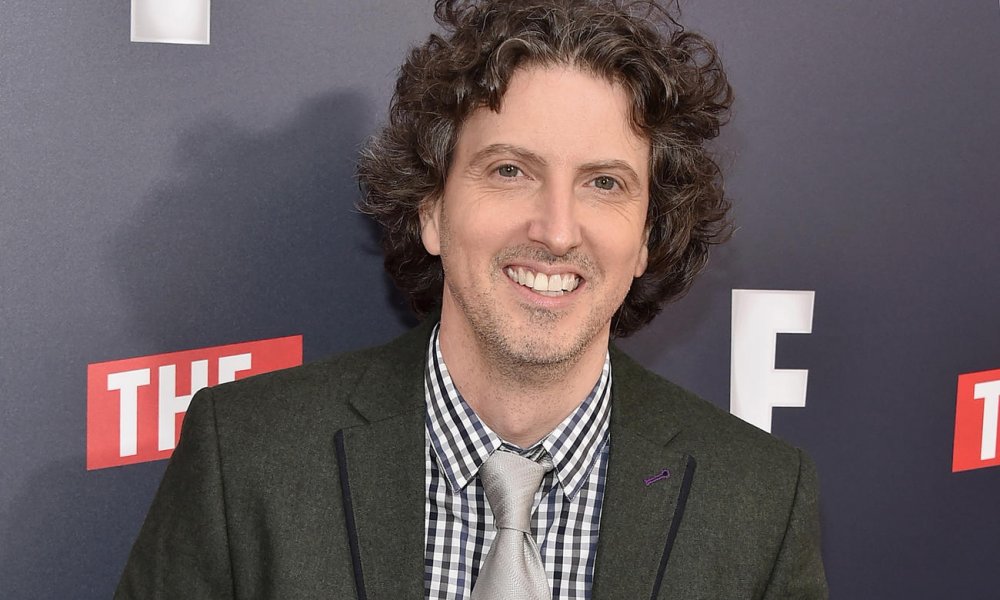 More stars have spoken out against the One Tree Hill show runner Mark Schwahn following the sexual misconduct claims against him. Writers Audrey Wauchope and Rachel Specter were the first to publicly come forward about the sexual harassment, and now others have come forward as well.

One Tree Hill stars Sophia Bush, Hilarie Burton, and Bethany Joy Lenz all came forward with 15 others in an open letter that was published by Variety. The letter expressed that they all suffered in working with Schwahn and that they commonly didn’t know to handle the situations at hand.

“Mark Schwahn’s behavior over the duration of the filming of One Tree Hill was something of an ‘open secret.’ Many of us were, to varying degrees, manipulated psychologically and emotionally. More than one of us is still in treatment for post-traumatic stress. Many of us were put in uncomfortable positions and had to swiftly learn to fight back, sometimes physically, because it was made clear to us that the supervisors in the room were not the protectors they were supposed to be. Many of us were spoken to in ways that ran the spectrum from deeply upsetting, to traumatizing, to downright illegal. And a few of us were put in positions where we felt physically unsafe. More than one woman on our show had her career trajectory threatened.”

Since the letter was published, other stars have come forward including Austin Nichols and Michael Grubbs. Schwahn has not responded to the claims, but a spokesperson for E! said that E!, Universal Cable Productions, and Lionsgate Television were all committed to making sure that the workplace would be a safe place.