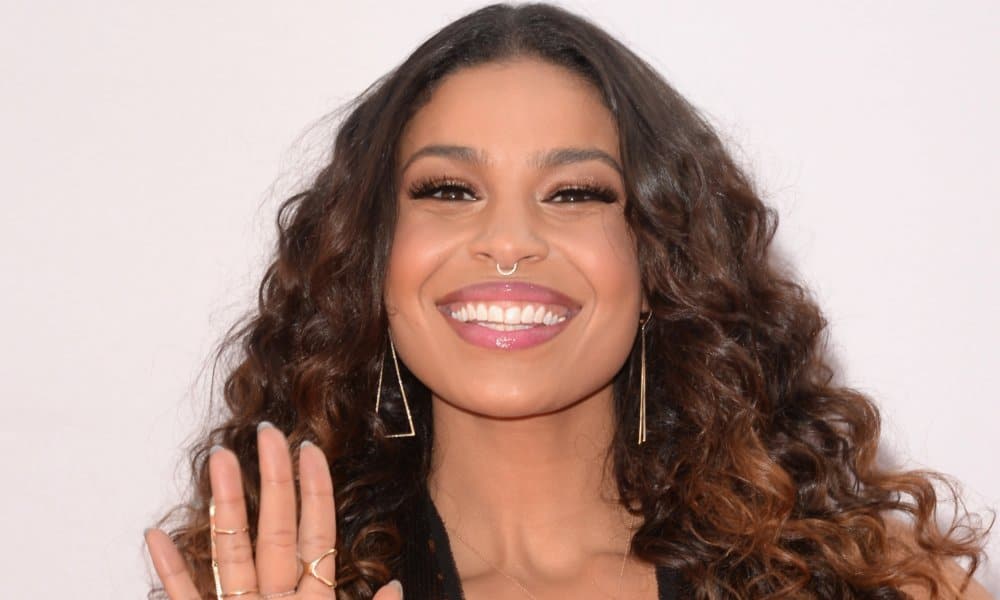 Jordin Sparks is reportedly married and expecting her first child. The former American Idol star had a secret marriage in July and now she and her husband Dana Isaiah have announced that they have a baby due in the spring.

The couple chose to elope for their wedding, having a ceremony in Hawaii amongst a few friends. The pregnancy was a surprise that followed shortly after the wedding. Jordin admitted that the two were shocked about the timing but ultimately happy about the baby.

“It’s been really crazy because everything changes. Once we got over the initial shock of it, now again just like it is with the marriage, to be able to share that this amazing thing is happening, it’s such a great thing. We did this together!”

Jordin and Isaiah were actually introduced through their family. Isaiah’s family wanted Jordin to talk him out of a move to L.A. to pursue a modeling career, thinking that Jordin would be able to give him some insight about how challenging a career in entertainment can be. But Isaiah ended up making that move after all since he and Jordin fell in love.

Jordin was previously linked to music artists Jason Derulo and Sage the Gemini.