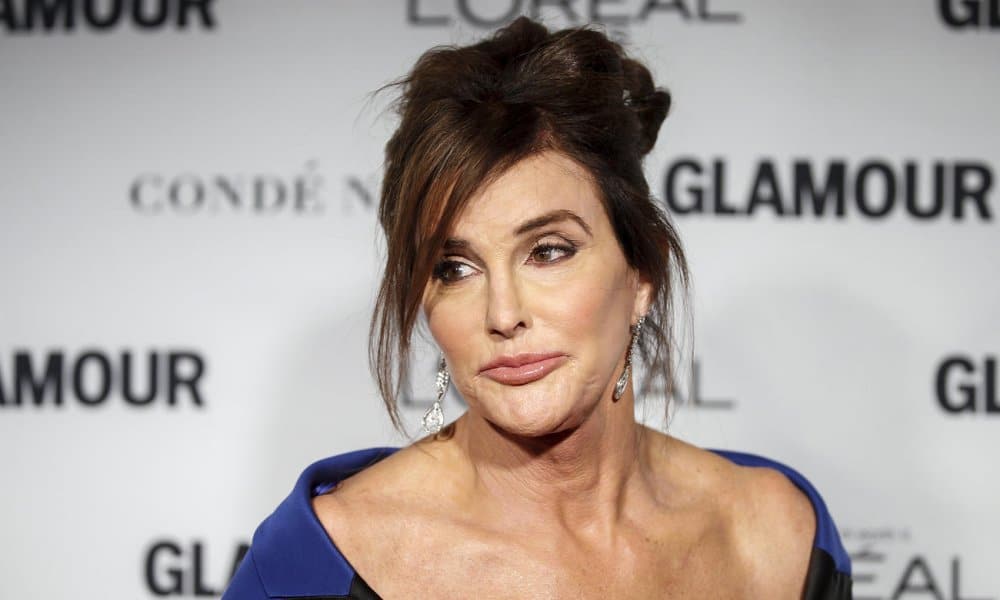 Caitlyn Jenner has shared the news that she and Kim Kardashian are not speaking at this point in time. Everyone was supportive of Caitlyn during her transition but it was when she released a memoir called Secrets of My Life that relationships became strained.

Kim, in particular, was not happy about the way that Caitlyn discussed her relationship with Kris. Caitlyn explained that she thought that the book was fair but that the rest of the family just didn’t see it that way.

“Unfortunately, the Kardashians, and particularly Kris, didn’t react that way. I went overboard to be nice, to be friendly, to be open, but also tell my story and my side of the story. Since the book came out, I’ve never talked to Kris again. Kim, I haven’t talked to in six, nine months, whatever it is.”