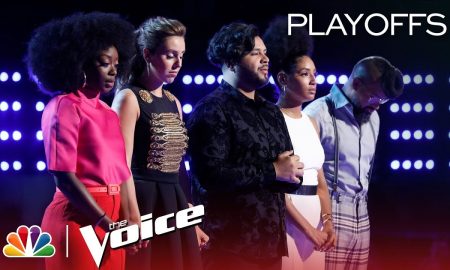 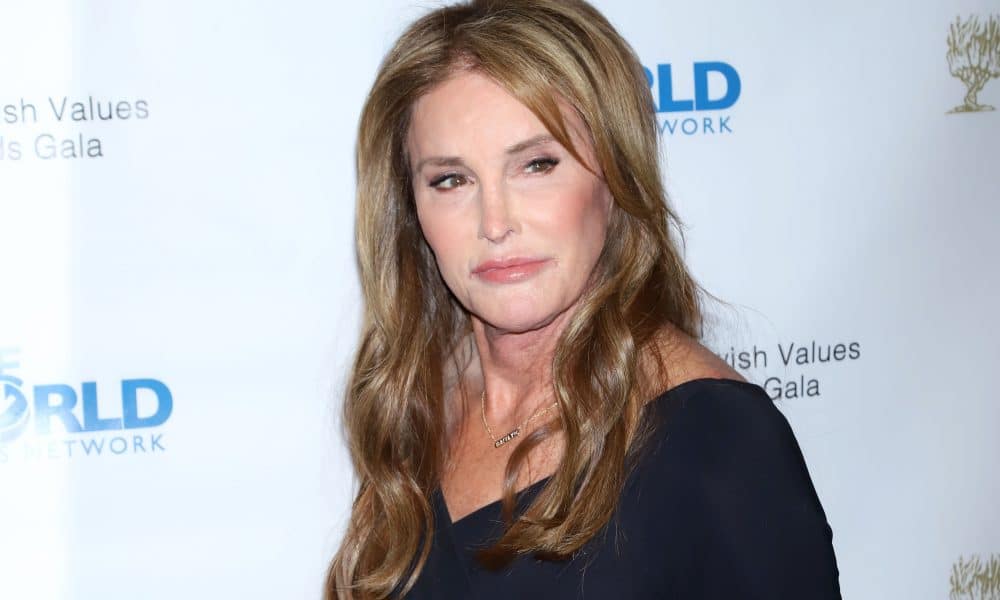 Caitlyn Jenner has spoken out about her relationship with her family and admits that it’s “tough” to stay close to her six children. Jenner opened up about it in a recent interview with Broadly, admitting that she spends a lot of time alone.

I sat down with @dianatourjee to discuss life, politics, the @caitlynjennerfdn and more. The article can be found on @broadly ?: @lukegilford

“I spend a lot of time by myself here in the house. I have a lot of children, but sometimes just because of circumstances, maintaining a close relationship with your kids is very tough. They all have lives. They’ve all moved on. We’re just human beings; we’re going to be here for a very short time. We come and we go and at the end, when it’s all said and done, hopefully, your family is going to be there.”

The 68-year-old former Olympian came out as transgender in 2015. Her children are from three different marriages. Burt and daughter Cassandra are with ex-wife Chrystie Crownover; Brandon and Brody with ex-wife Linda Thompson; and Kendall and Kylie are from his marriage to ex-wife Kris Jenner. Jenner also helped raise the rest of Kris Jenner’s children after their father passed away. Jenner was the stepdad to Kim, Khloe, Kourtney, and Rob.

After Jenner transitioned there was a fair amount of drama within the family. Jenner wrote a book about her marriage to Kris which did not paint her in the best light. Kris’ children, in particular, Kim, were not happy about how it was handled. Caitlyn Jenner is reportedly estranged from all members of the Kardashian family besides her biological daughters Kendall and Kylie.

Jenner spoke about how difficult it’s all been in the recent interview.

“I got the trans community out there bashing on me, I got the Kardashians out there bashing on me. All I do is sit here in the house and try to stay out of trouble. I hope when I get up there to the pearly gates, God looks down and says, ‘You did a good damn job, you won the Games, raised wonderful children, and you know, you made a difference in the world. Yeah, come on in.’ That’s the way I want to go.”