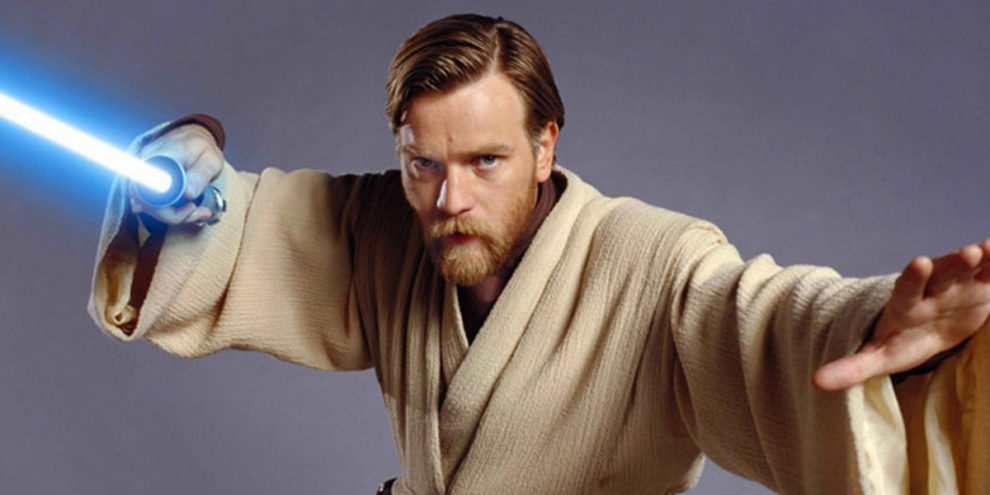 Star Wars studio Lucasfilm and their mother company Disney on Friday announced that they will still move forward with their slate of planned one-shot movies in spite of the so-so reaction to their latest outing, Solo.

Speaking to The Hollywood Reporter a source inside Lucasfilm confirmed, “They haven’t slowed down development but they are licking their wounds.”

The point is clear: Solo’s box office defeat has not gone unnoticed, but Disney hasn’t tossed the rest of the Star Wars Universe in the garbage can as a result. According to the same source, Disney is using the feedback from Solo to learn how best to market a future Obi-Wan movie or any other that might come down the pipe. The confirmation comes as Star Wars fanboys have littered the internet with their aggravation with the franchise. Some scant few have even called for an outright boycott of Solo.

That reaction was quelled by the larger herd by the typical outcry from hardcore fans. Shut up about boycotting Star Wars, or we’ll never get an Obi-Wan movie starring Ewan McGregor.

Well, to those few who keep the cause alive, we can say that you will get your Obi-Wan movie. Whether it’s starring Ewan McGregor remains to be seen, but it will eventually get here. In fact, seeing Lucasfilm and Disney take a collective breath and rethink their roll out might see a stronger Obi-Wan story hit theaters, and that’s not bad news for anyone who invests their time in a galaxy far, far away.