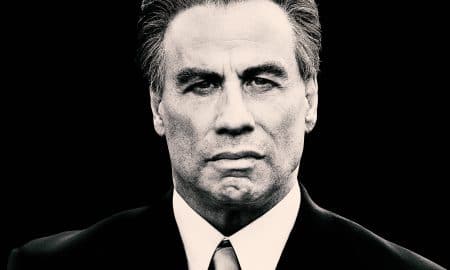 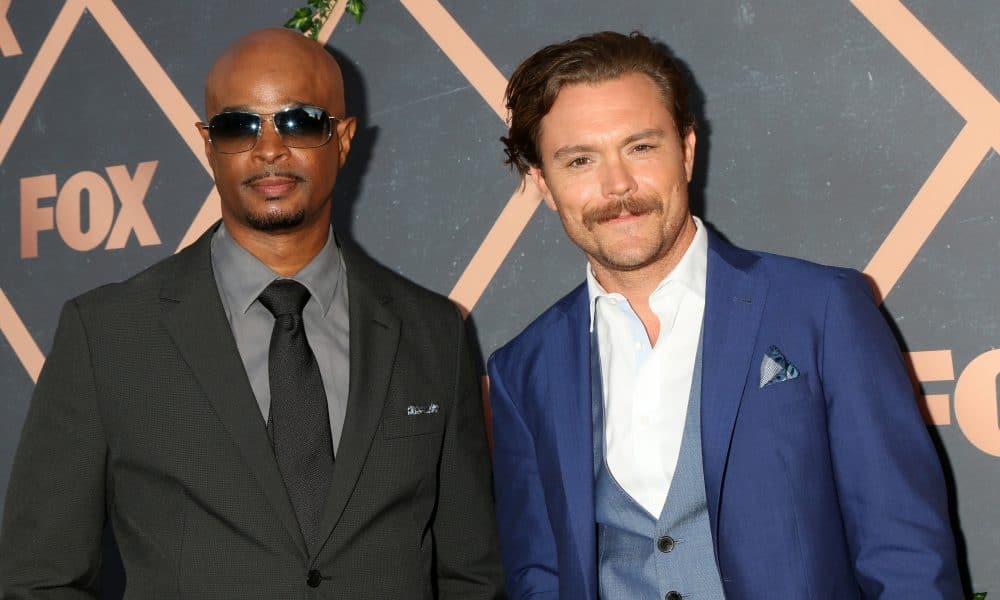 It seems like Clayne Crawford went a little too meta with his performance as the mentally unstable Martin Riggs on Fox’s action-drama Lethal Weapon. The well-performing series is currently on the edge of cancellation after Crawford was fired for bad behavior on the set.

According to The Hollywood Reporter, Crawford has been let go from the Fox reboot after two outbursts on the set. Crawford maintains that both temper tantrums were a result of what he referred to as “unsafe working conditions.”

That may not sound like a big deal — especially for the millions of people who have fallen for Crawford’s on-screen charm — but apparently the “incidents” were very severe. After the initial outburst, Clayne Crawford was ordered to studio-appointed therapy. He was also strongly encouraged to share a big percentage of his paychecks with one of the people involved. Multiple sources also indicate that more than one of Crawford’s cast mates stated that they’d rather not work with the fiery performer.

In a statement, Crawford wrote:

“I an incredibly sorry if my passion for doing good work has ever made anyone feel less than comfortable on our set, or feel less than celebrated for their efforts. Furthermore, I apologize to all the crew and cast for any negative attentionLethal Weaponis receiving because of these incidents.”

The apology seems too little, too late, because Crawford is out the door. The real problem is that — according to studio insiders — none of the actors who have been approached to replace Riggs expressed any interest. It seems that no one wants the job.

That’s bad news for a series that was already on the verge of cancellation when Clayne Crawford started behaving like a madman. With no one willing to step into Riggs’ shoes, the final nail may already be in Lethal Weapon’s coffin.