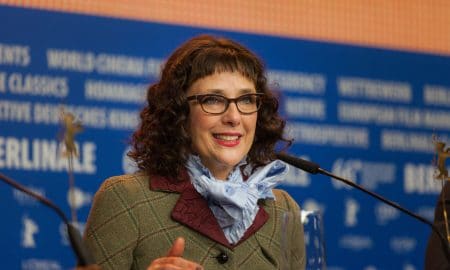 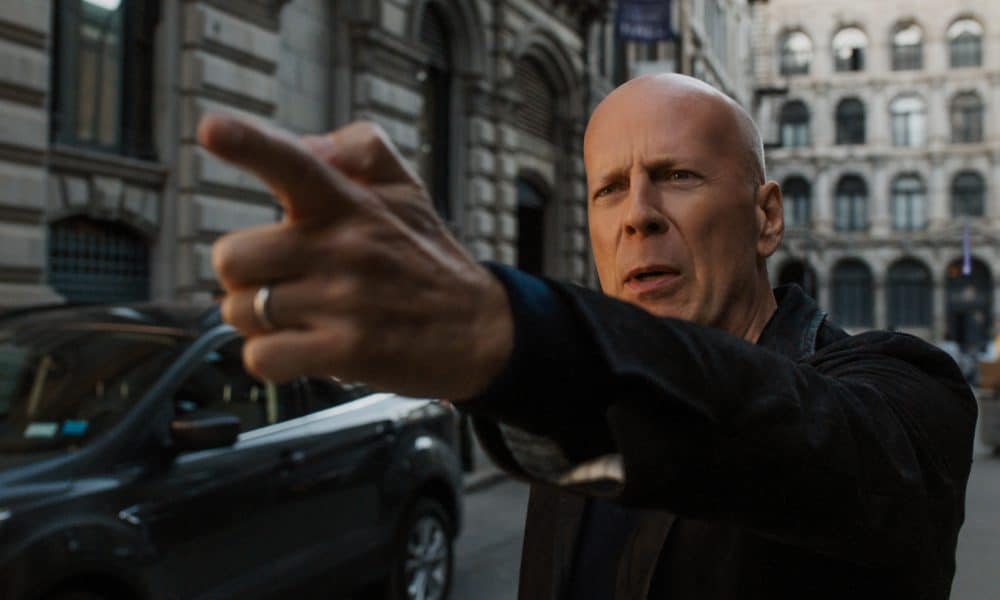 On Friday, director Eli Roth and action movie icon Bruce Willis will hunt up a little revenge with Death Wish, a reimagining of the controversial 1974 film of the same name starring Charles Bronson. Viewers have every reason to get excited about the creative teaming, but one has to wonder why Roth would adopt a film title that’s already been skewered for completely missing the point of the source material?

In 1974, director Michael Winner released Death Wish, an adaptation of Brian Garfield’s novel of the same name. Audiences quickly responded to Charles Bronson’s Paul Kersey, a man who sees his life fall apart in the wake of a vicious attack on his wife and daughter. Consumed by his rage, the architect picks up a gun and takes to the streets in an attempt to sate his need for vengeance. Unfortunately, fans of the book and gun violence opponents were quick to point out that Winner’s movie — however excellent it remains to this day — completely missed the point of the book. Garfield’s original novel is a wholesale attack on vigilantism. The 1974 adaptation of Death Wish, by comparison, celebrates the vigilante spirit that slowly corrodes what little remains of Kersey’s life in the wake of the tragedy.

Jump forward to present day, just a few days in advance of Eli Roth’s update of Brian Garfield’s novel. From a moviegoing standpoint, the reimagining looks phenomenal. In addition to Roth’s undeniable ability to direct an action movie and Willis’ well-charted talent for anchoring action movies, the Death Wish update has assembled an impressive supporting cast. Vincent D’Onofrio, Elizabeth Shue, Dean Norris, and Kimberly Elise each have a knack for elevating their material. It’ll be exciting to see these veterans exchange lines with one another. The pedigree is there, folks; we didn’t need this exciting movie to be called Death Wish.

The most woeful part of the branding is the simple fact that, once again, an adaptation of Brian Garfield’s novel looks like a straightforward glorification of vigilante justice. For whatever complexity the director and star can bring to the film, the movie is still written by Joe Carnahan, a screenwriter with all the subtlety of a jackhammer. His stuff (Smokin’ Aces, The Grey) is super fun to watch, but it’s not exactly the kind of nuanced satire for which Garfield was shooting.

Consider this: the star of Death Wish, the novel, is an architect named Paul Benjamin. In the update, Willis’ character is a surgeon named Paul Kersey, the same name given to Charles Bronson’s character in the original film.

What’s more, Willis’ quest for vengeance finds its target on the very men who attacked his wife and daughter. In both the novel and the 1974 film, the protagonist is unable to find the specific men who wrecked his life. Instead, he takes to the streets with a revolver and simply lures criminals into blind alleys before murdering them. In the novel as in the adaptation, the protagonist’s anger has no productive outlet; he simply lets it spew into the world around him. By comparison, Bruce Willis’ Paul Kersey is a man on a righteous mission, not a father and husband slowly losing his grasp on reality.

When it boils down to it, it seems the assembled team have created a flashy revenge tale in the mold of so many other movies. There is absolutely nothing wrong with that — haunted men hurting other men is a beloved staple of the action genre and for good reason. It’s compelling and easily relatable.

The real problem is that, once again, Garfield’s catchy title is being used seemingly without regard to the actual intent of the story. Eli Roth’s newest movie will undoubtedly be worth the price of admission, but Death Wish it is not.