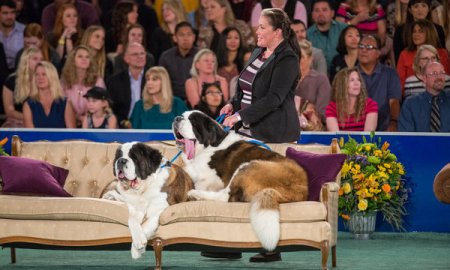 As Black Panther continues to roll on at the box office, those who have seen the movie are more eager than ever to see how the newest Marvel superstar factors into this May’s Avengers: Infinity War. The answer to that question may not be definite, but there are clues that hint at T’Challa’s role on the Avengers roster. To put it bluntly, it seems that the Black Panther will be the one to call the shots when Thanos rains down fire on May 4, 2018.

For the first three phases of the Marvel Cinematic Universe, Captain America served as the de facto team leader of the Avengers. That’s not the case anymore. When Cap left his shield behind over, let’s call them creative differences at the end of Captain America: Civil War, it left a power vacuum at the top of the Avengers’ field team.

Heading into the Avengers’ biggest film (and battle) to date, there might be a lot of possibilities to assume the role of team leader, but there’s only one real contender: T’Challa, the Black Panther.

After distinguishing himself as the only costumed hero to keep his head in the game in Civil War, Black Panther continued to demonstrate clear-headed leadership throughout his debut solo flick. Strong leadership skills may be a pretty common trait in the MCU, but there is more to Black Panther’s claim than his ability to think quickly and act justly.

T’Challa has experience governing and working with other world leaders. He has limitless resources — and his science division is run by the smartest woman on Earth. He’s spent his entire life training for the job not just physically, but mentally and spiritually, as well. T’Challa has the skill set, but he’s also got the most viable claim to the job.

For anyone arguing that one of the original teammates might step up, consider the following: Tony Stark has repeatedly stated that he’s not leadership material. Thor — arguably T’Challa’s closest competition — has got his own nearly annihilated, planet-less people to keep alive. Meanwhile, Captain America sacrificed his ability to oversee the entire team when he became a figurehead for ideological divisiveness. It’s hard to give orders to people who think you’re a stubborn zealot.

So, when the brown hits the turbine in Avengers: Infinity War, fans will find the Black Panther wearing yet another mantle, team leader of the Avengers.