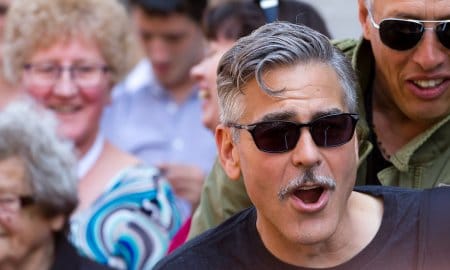 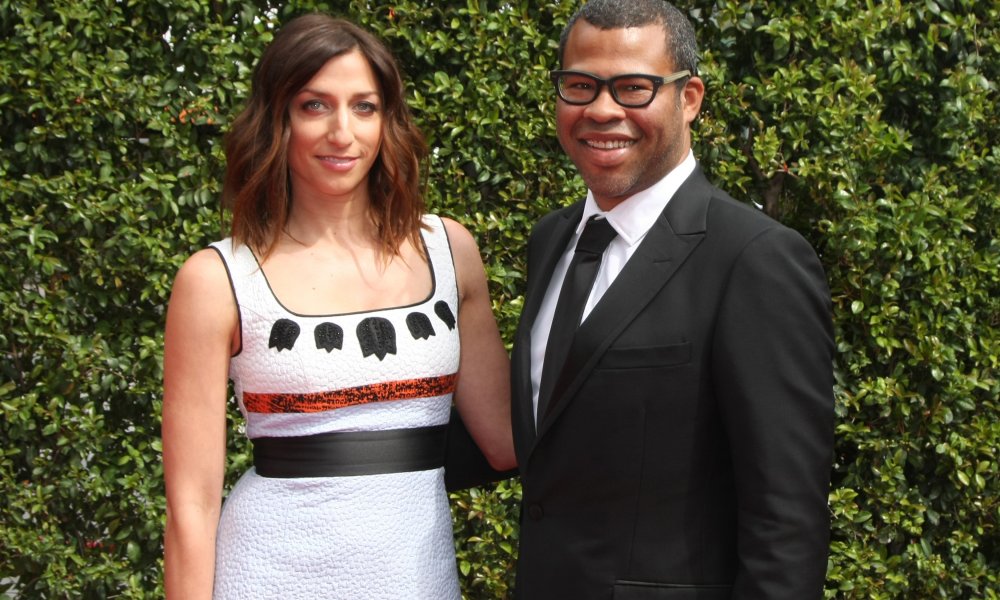 At The Hollywood masters, an ongoing interview series hosted by Loyola Marymount University’s School of Film and TV, Jordan Peele shared a few enticing bits of information about his next movie project.

“One thing I know is that this is genre; and playing around with the thriller, horror, action, fun genre of intrigue is my favorite,” Peele shared. “That’s my sweet spot. So I think tonally it should resemble Get Out. That said, I want to make a completely different movie. I want to address something different than race in the next one.”

Once again, Peele will write and direct his upcoming movie for Universal Pictures, the studio that distributed the Oscar-nominated Get Out. “I am currently writing it, and I’ll direct for Universal this year,” commented Peele. “I’m just trying to entertain myself again.”

Recently, Peele received three Oscar nominations for his 2017 horror movie Get Out, including one for Best Director. He is one of only five other African American directors ever to receive recognition in this category in 90 years since the Academy of Motion Picture Arts and Sciences has hosted the Oscars ceremony. The film’s star, Daniel Kaluuya, was also nominated for Best Actor.

Peele began developing Get Out years before he wrote the screenplay. “I planned the plot over the course of four or five years,” Peele told the audience at The Hollywood Masters event. “I sat down and wrote the actual script in two months, the first draft. … The second-to-last ending [was the one] we actually shot [with] Daniel [Kaluuya] getting arrested, and six months later Rod [LilRel Howery’s character] is coming, trying to help him figure out what this mysterious secret society was up to. And Chris [Kaluuya’s character] says, ‘Look, I made my sacrifice and I’m fine with that.’ Very dark, this gut punch. Before that, I had several different ones [endings].”

Working on a much shorter timeline with his latest project, Peele plans on shooting his new film later this year. Currently, Get Out is available for digital download and should not be missed.