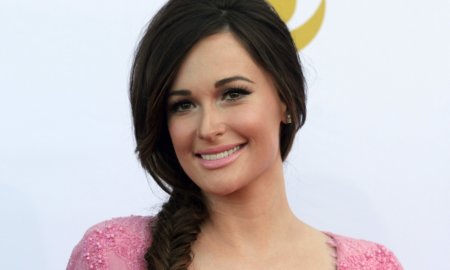 Star Wars star Carrie Fisher was hospitalized over the weekend after suffering from a cardiac arrest on a flight from London to L.A. on Friday.

On Christmas day her mother shared to Twitter that Carrie was in stable condition.

“Carrie is in stable condition. If there is a change, we will share it. For all her fans & friends. I thank you for your prayers & good wishes.”

Carrie had been in London shooting the most recent season of Amazon’s show Catastrophe.

The 60-year-old was reportedly unresponsive when medical personnel arrived on the scene. The Los Angeles Fire Department was the first to arrive. LAFD Spokesman Erik Scott made a statement about the incident.