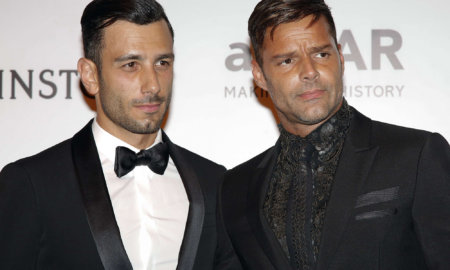 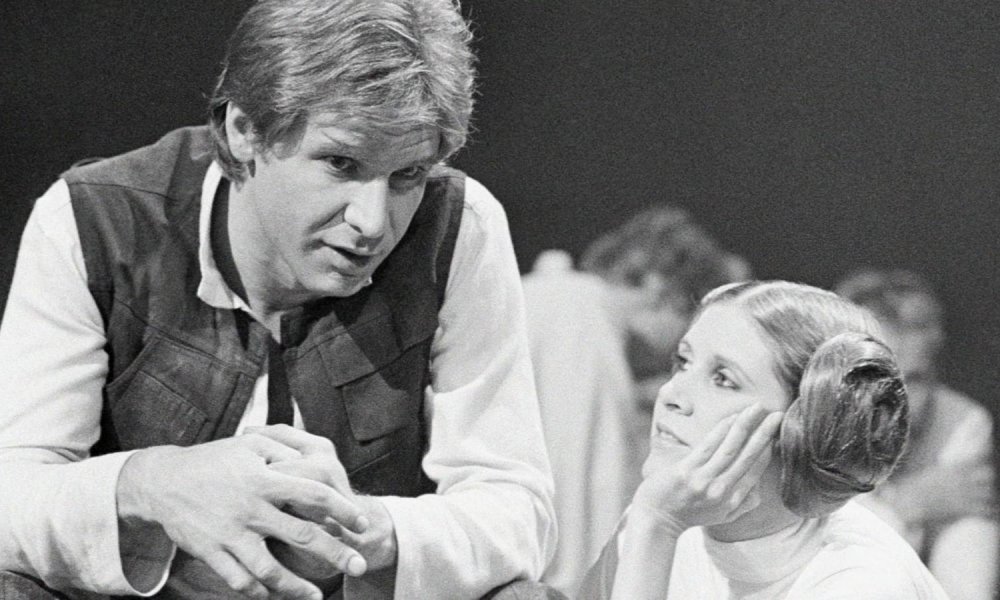 Carrie Fisher has revealed at once that she and Harrison Ford did in fact have an affair while they were shooting the first Star Wars film. Carrie was only 19 at the time to Harrison’s 33, and he was married with two children at the time.

Carrie has spoken out at length about the affair in her new book The Princess Diarist, and she says that she gave Harrison a heads up about the reveal but he has not yet responded publicly to her sharing the news.

In the book Carrie details how the affair began, which started one night after a birthday party for George Lucas.

Carrie also wrote that she was pretty enamored with the guy and daydreamed about getting engaged to him.

“I looked over at Harrison. A hero’s face — a few strands of hair fell over his noble, slightly furrowed brow. How could you ask such a shining specimen of a man to be satisfied with the likes of me? I was so inexperienced, but I trusted something about him. He was kind.”