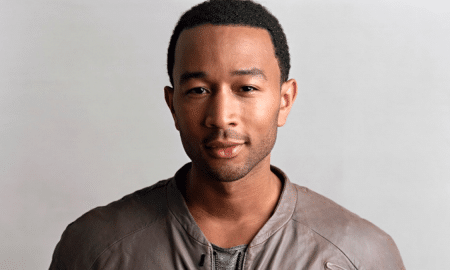 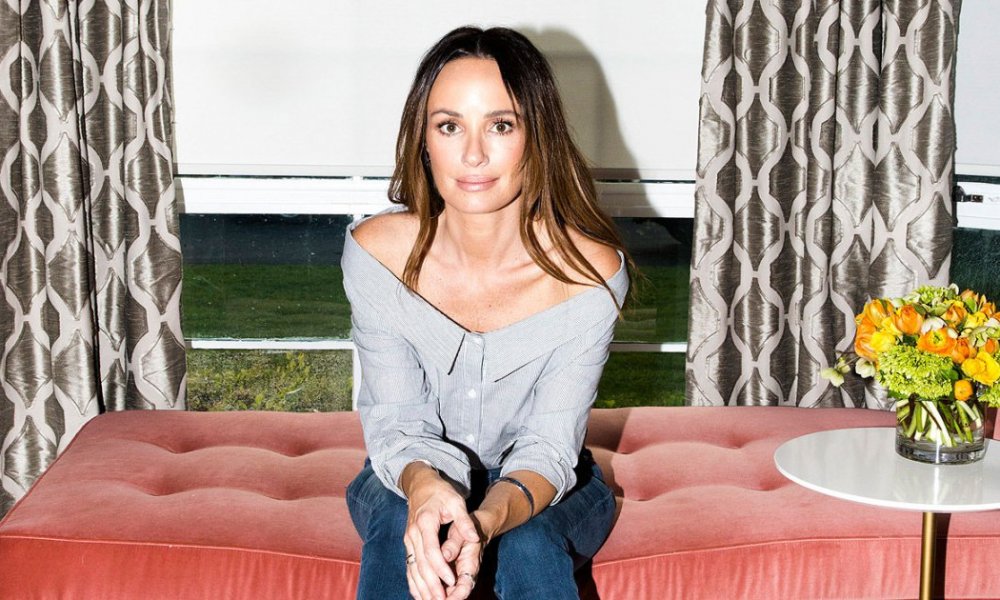 On Tuesday the news broke that Catt Sadler was walking away from her position at E!, and now she explained her reasoning. It recently came to Sadler’s attention that her male counterpart was making about twice as much money as she was, and the network had no intentions of matching her salary. It’s assumed that she’s talking about Jason Kennedy, with whom she co-anchors E! News.

“Coincidentally, around this same time, an executive from E brought something alarming to my attention — namely, that there was a massive disparity in pay between my similarly situated male co-host and myself. More recently, when E reached out to renew and extend my deal, I learned that he wasn’t just making a little more than I was. In fact, he was making close to double my salary for the past several years.”

She went on to say that she presented them with her desired salary based on her worth at the job and that the network repeatedly said no. She would have stayed had they agreed to pay her fairly. She also added that she does not blame the male counterpart for the pay disparity, that it has to do with our society and the systems we have in place. But whatever their reasoning, she felt like the gap between them was just too large to accept as was and felt like she had no choice but to walk away from the job.

“How can I operate with integrity and stay on at E if they’re not willing to pay me the same as him? Or at least come close? How can I accept an offer that shows they do not value my contributions and paralleled dedication all these years?”

Sadler mentioned that she feels that she has an “obligation to be an agent for change.”