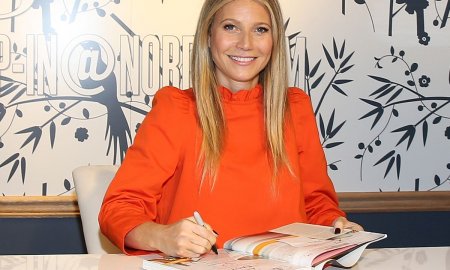 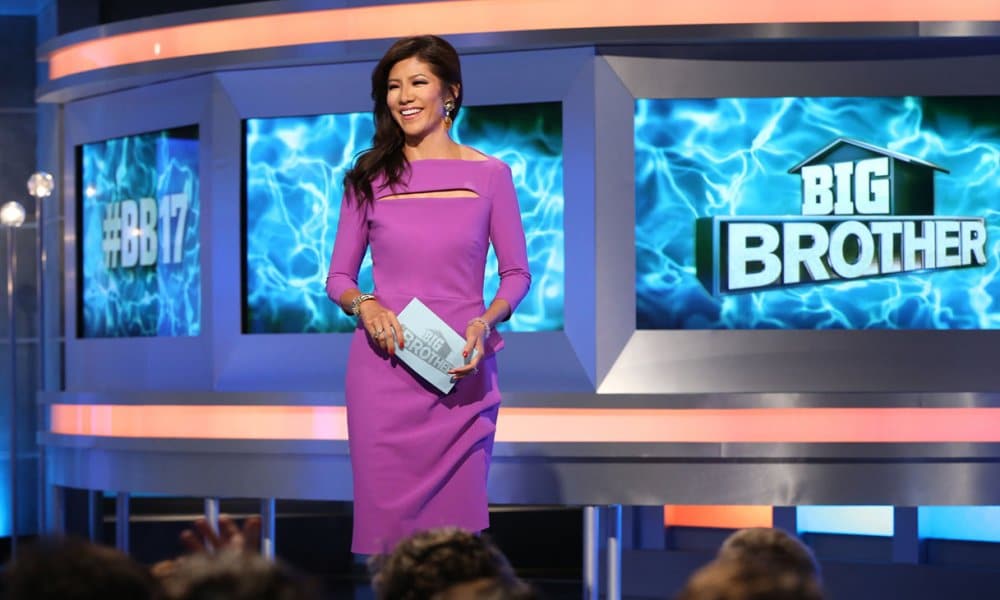 CBS has announced a celebrity version of Big Brother. They have not yet shared the names of any of the celebrities who will be taking part in the show, but host Julie Chen will return for the special edition.

The celebrity edition is a new addition to the United States version of the show, but it has been popular in the U.K. for some time. The original version of the show premiered in 2000. It focuses on contestants who live together in a house and agree to be filmed at all times.

The show functions as an elimination show, with the house members voting on who to evict each time around. The celebrity version of Big Brother is set to air in the summer of 2018.