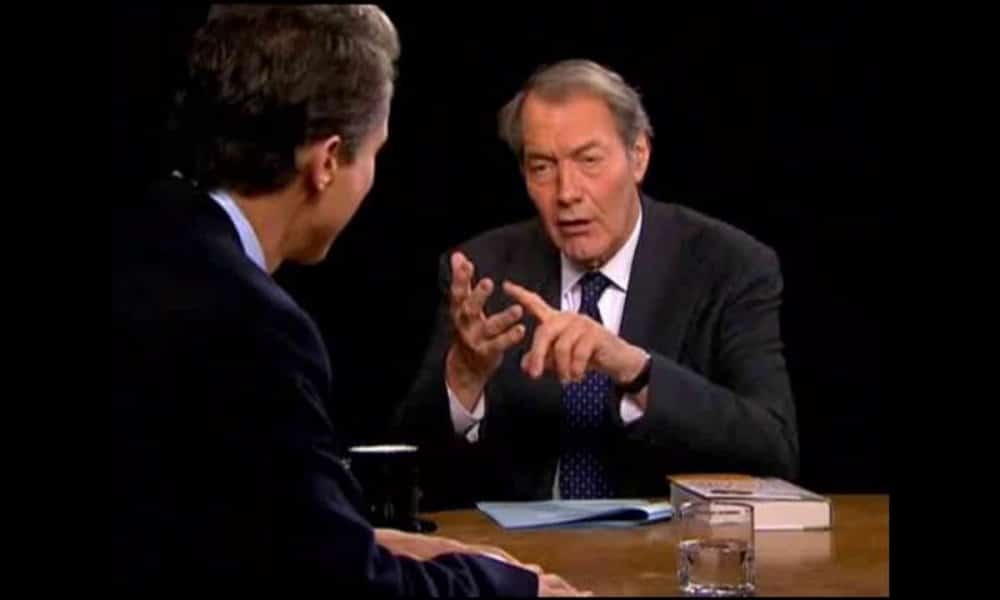 If there was any doubt that the entertainment industry is in the midst of a sea change, it was erased this morning thanks to a pointed opening segment on CBS This Morning. Co-anchors Gayle King and Norah O’Donnell directly addressed the suspension of their co-host, Charlie Rose, without mincing words. No one gets a pass.

On Tuesday morning, Charlie Rose, the third member of the CBS This Morning team, was conspicuously absent. His somber colleagues were left to open the show with the news that their co-host was suspended after eight women came forward to accuse the iconic newsman of sexual harassment.

According to The Washington Post, the news outlet that broke the story, at least eight former co-workers accused Rose of fondling them inappropriately. At least two claimed that the talk show host walked around naked in front of them.

What came as the biggest surprise of the opening was the courageous manner in which King and O’Donnell address the allegations. Charlie Rose received no quarter from his former anchors.

Norah O’Donnell referred to Hollywood’s sexual harrassment as “systematic and pervasive.” She added that the entertainment industry cannot achieve true equality, “until there is a reckoning.”

Echoing her partner’s sentiments, Gayle King praised the women who came forward and pledged that the behavior exhibited by Charlie Rose would not be allowed to continue. PBS and Bloomberg LP — the organizations that produce Charlie Rose — seemed to agree with that sentiment when they suspended production of the program hours after The Washington Post article aired.