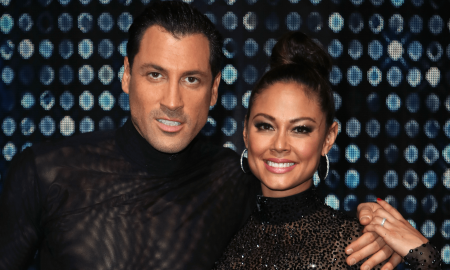 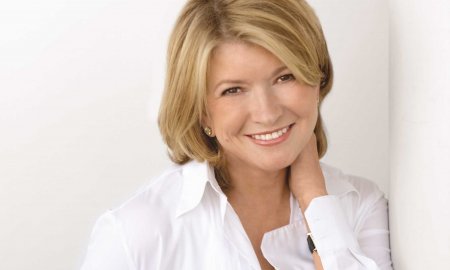 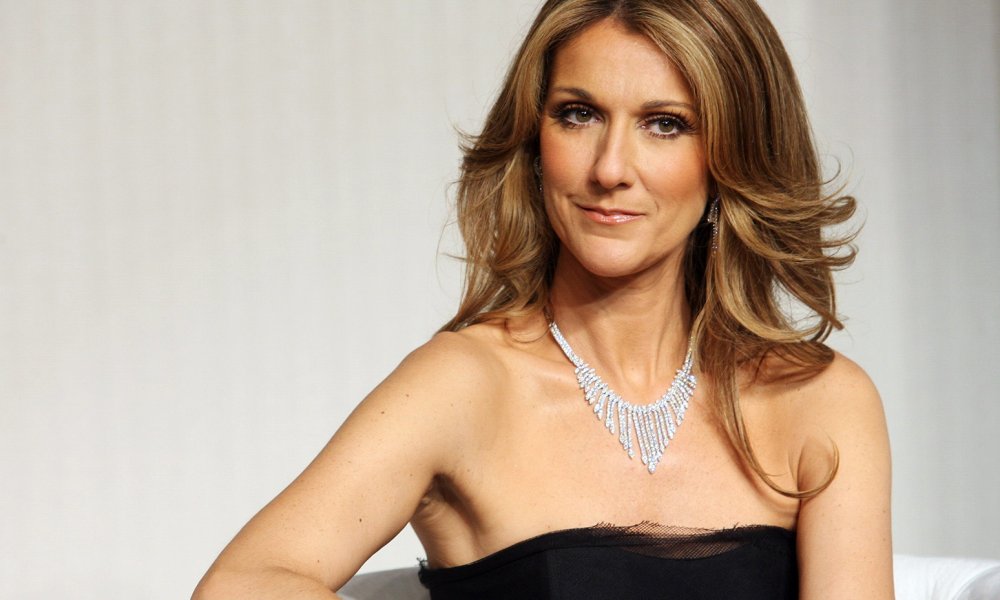 Celine Dion took the stage on Tuesday night in Las Vegas and opened her performance by paying a tribute to the people who lost their lives over the weekend. Fifty nine people were killed during the Route 91 Festival shooting, and over 550 more were injured.

Celine expressed her condolences as well as acknowledged everyone’s uncertainly about what to do next. She also shared that the proceeds from the show would be donated to the family’s of victims and people who were affected by the incident.

“On Sunday, we lost too many beautiful, innocent souls, and so many are still suffering. But tonight we’re going to let these families know that we are supporting them and that we will help them through their tragic loss. After Sunday night’s incredibly tragic event, all of us here find ourselves asking a similar question: For you, it’s ‘Do we still go to Celine’s show on Tuesday night, two days after the nightmare. For me, it’s ‘Can I still do my show?

“Should I still do my show only two days after the nightmare?’ These are difficult questions, but I want you to know that you have made the right choice in being here tonight, and the reason that I decided to do this show so soon is more than to just sing. It is to show love and support for those who are affected.”