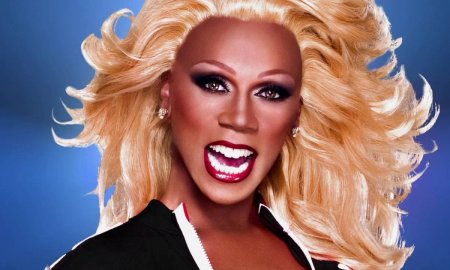 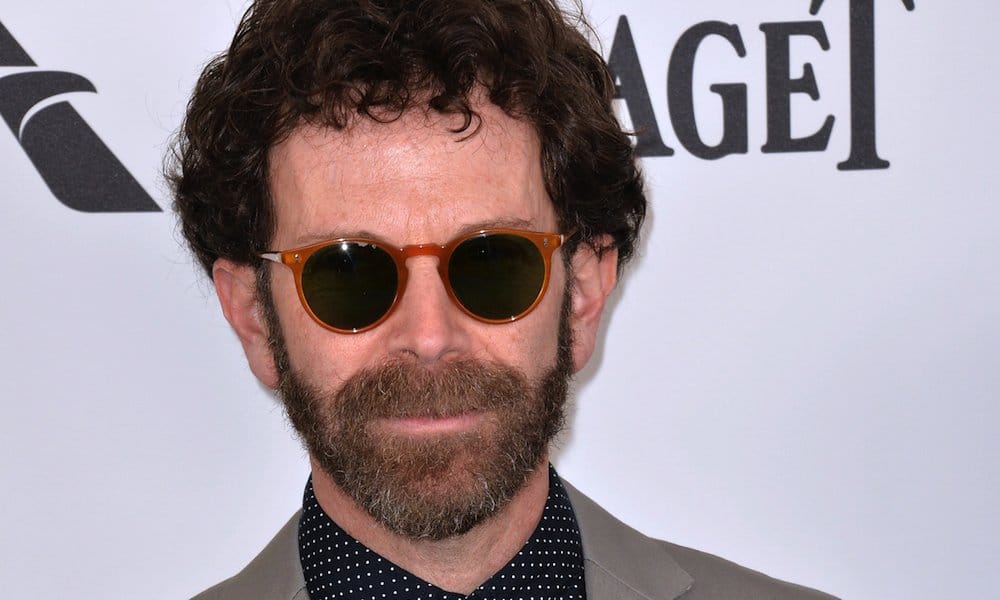 Few novels in 2016 evoked the terror of Iain Reid’s debut novel, I’m Thinking of Ending Things. Now, celebrated writer and director Charlie Kaufman is set to adapt the book for streaming network Netflix. Get ready for some celluloid insanity, folks.

I’m Thinking of Ending Things tells the story of an unnamed narrator who opens the book with the eponymous line. On a trip to her boyfriend’s parent’s remote farmhouse, the narrator finds herself stranded in the woods, wondering if she even wants to make it out. What follows is the young woman’s psychological disintegration as she struggles to find her way home.

Interspersed with the young woman’s narrative are two unidentified characters discussing a grizzly crime. The connection between these two storylines remains shrouded in mystery until the final, shocking twist. Reid’s innovative novel pulses with life and ramps up the tension from page one and never stops.

Kaufman, meanwhile, has grown a career around his ability to effectively pour mental instability onto the screen. In Being John Malkovich, he portrayed obsession with unnerving insight. In Adaptation., he encapsulated neuroses with zeal.

In I’m Thinking of Ending Things, Kaufman will need to relate the darkest parts of the human psyche to the small screen. It’s psychological material that the quirky genius has never addressed in his writing. If anyone in Hollywood is prepared for the task of remaining faithful to the source material while injecting a clear, supportive narrative influence over the material, it’s Kaufman.

Production on the Netflix project is set to begin this year.