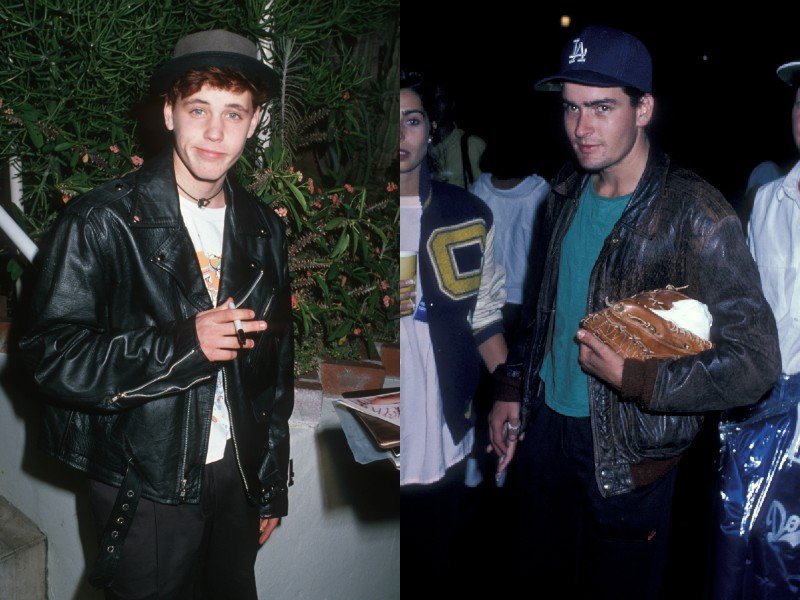 Charlie Sheen was accused of raping Corey Haim when they were both teenagers, an allegation that Sheen has now denied. Corey’s friend, Dominick Brascia, claims that the incident took place when the young actors were starring together in the 1986 film Lucas. Sheen was 19 at the time, while Haim was 13.

A rep for Charlie said that “Charlie Sheen categorically denies these allegations.”

Corey Haim is no longer with us, so there’s no chance of asking for his side of the story. His mother recently spoke out on some other allegations however, when Corey’s pal Corey Feldman made claims about a pedophilia ring in Hollywood.

When Corey Feldman started talking about making a film to reveal the names of people in the ring, he asked for a significant sum of money to do so. Corey Haim’s mother Judy said that the $10 million campaign was a con since Corey has been revealing the names of the people all along.

“He’s a scam artist. If he was serious about this, he’d share the information he has with the police.”