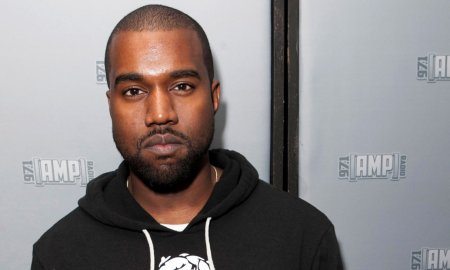 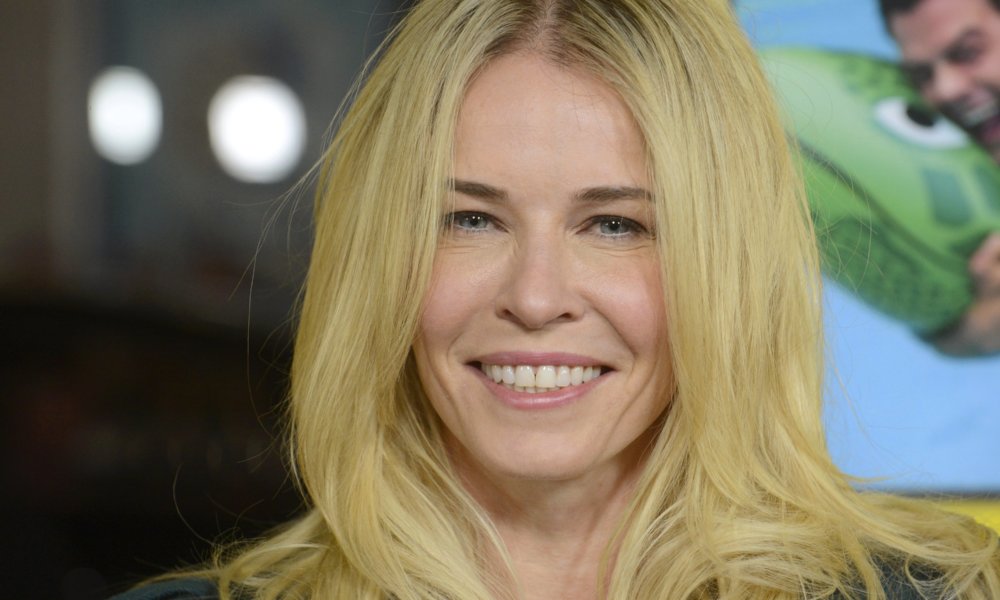 Chelsea Handler has never been shy about keeping her opinions to herself, and now the comedian has thrown some more shade directly at Angelina Jolie.

On Thursday night Chelsea was speaking at the 23rd anniversary celebration of A Place Called Home in honor of Angelina’s divorce lawyer Laura Wasser. Chelsea spoke out about Laura’s contributions to the community, as well as made some jokes about the open divorce case.

“She’s very dynamic, she’s very principled, and she’s a very accomplished human being. And she’s such a humanitarian, that she’s currently negotiating Brad Pitt’s emancipation, so …”

Chelsea has been open about her distaste for Angelina in the past. At one point she said that “She seems like a demon. It has nothing to do with Jennifer. As a woman, I know when you see somebody walking across the room that’s a bad girl. I just don’t like Angelina Jolie. I don’t think she’s a girl’s girl. I like girl’s girls!”

Shortly after the news broke of Brad and Angelina’s divorce Chelsea said that Brad had “married a f**king lunatic.”

“There are rumors that part of the problem was Brad was allegedly drinking and smoking too much weed. I wonder why he needed to self-medicate. Maybe because he could have been spending the last 12 years at Lake Como hanging out with George Clooney and Matt Damon, instead of being stuck in a house with 85 kids speaking 15 different languages?”