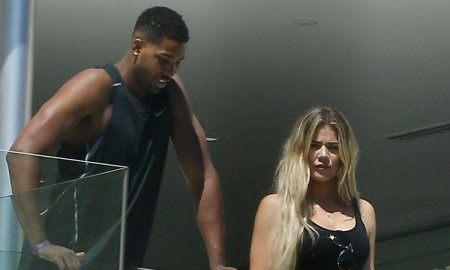 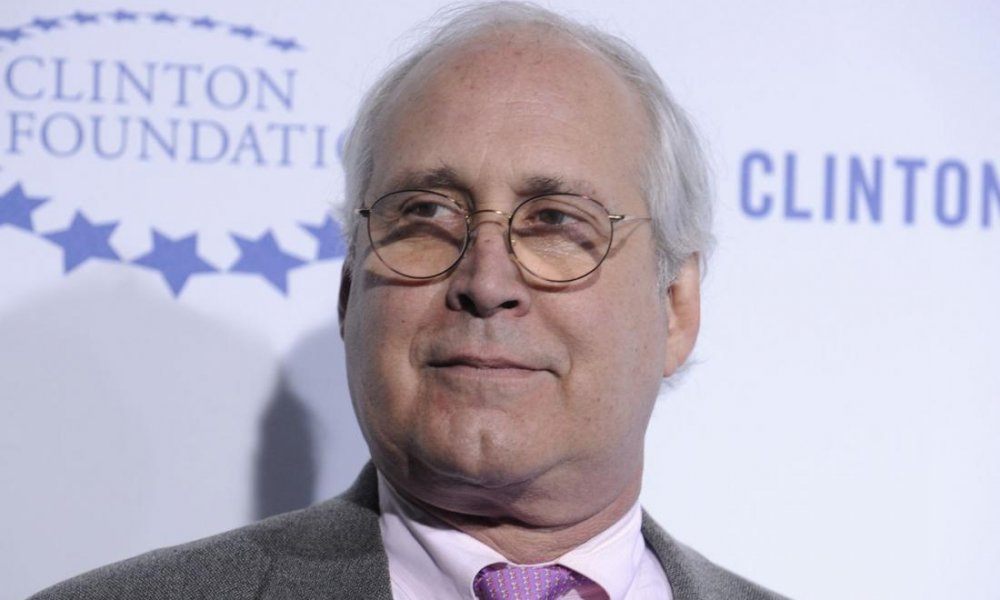 Chevy Chase has reportedly checked into rehab for treatment related to alcohol. The actor is receiving his treatment during a stay at the Hazelden Addiction Treatment Center in Minnesota, for what his rep calls a “tune-up.”

Chevy has been treated for addiction related issues in the past. In 1986 at the age of 43 he checked into the Betty Ford treatment center for an addiction to painkillers. At the time his publicist said that he had developed the addiction attempting to manage chronic back pain while he was a cast member on Saturday Night Live.

In 2006 he wrote an op ed for the New York Times as a tribute to President Gerald Ford, as he felt he owed many thanks to his wife Betty. It read:

“If it hadn’t been for the courage of Mr. Ford’s wife, Betty, for admitting to an alcohol problem, I would never have received the help I needed in the early 1980s at the Betty Ford clinic, located not far from the Ford residence near Palm Springs.”

Chevy recently wrapped production on the films The Christmas Apprentice and Dog Years, and his rep says that he just “wants to be the best that he can be.”