Chloe Grace Moretz Speaks Out About Being Shamed on Set 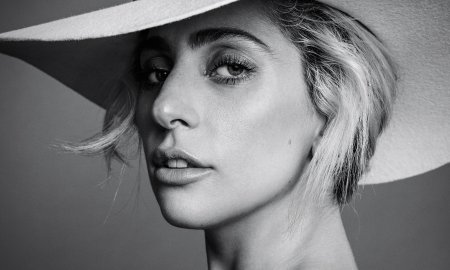 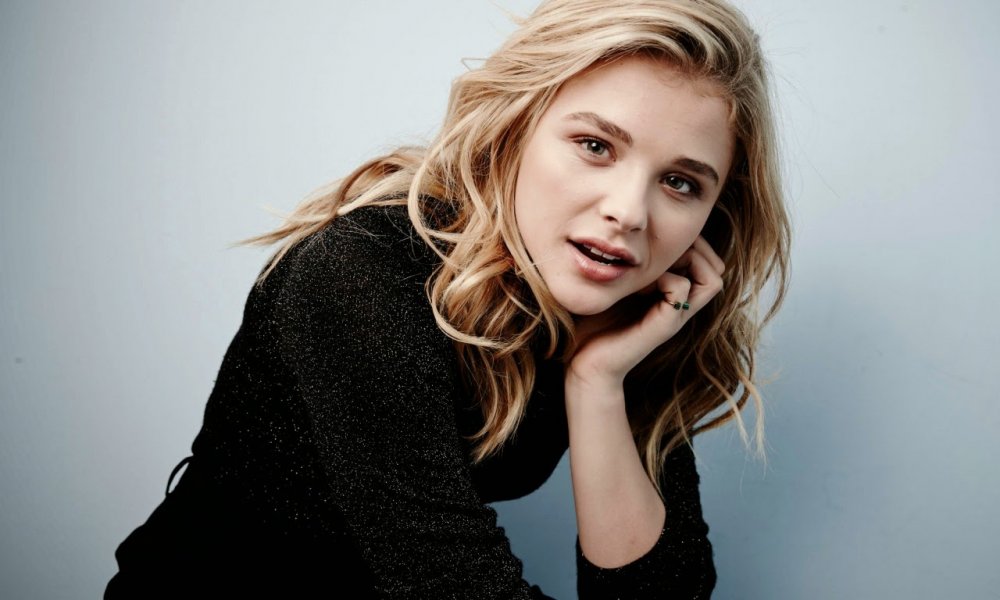 Chloe Grace Moretz recently opened up about her experiences on set and being fat shamed by older make costars. Chloe explained that this happened when she was only 15 and the actor was in his mid 20’s.

She also explained that sometimes her male co-stars have taken a less direct route.

“I’ve had a younger male lead ostracize me and bring up fake issues just to try and put me in my place, and make things up to the director…things that are crazy, things that I would never do, unprofessional things that would make no sense. I’ve had an actor do that to me. It’s crazy. They have this inferiority issue, and I’m like, ‘You are completely equal to me, you are no different than me. I just happen to be the lead in this movie, and I don’t know why just because you are kind of the smaller character that you’re pushing me into a corner to try and put me down. Little snips that just put you down.”