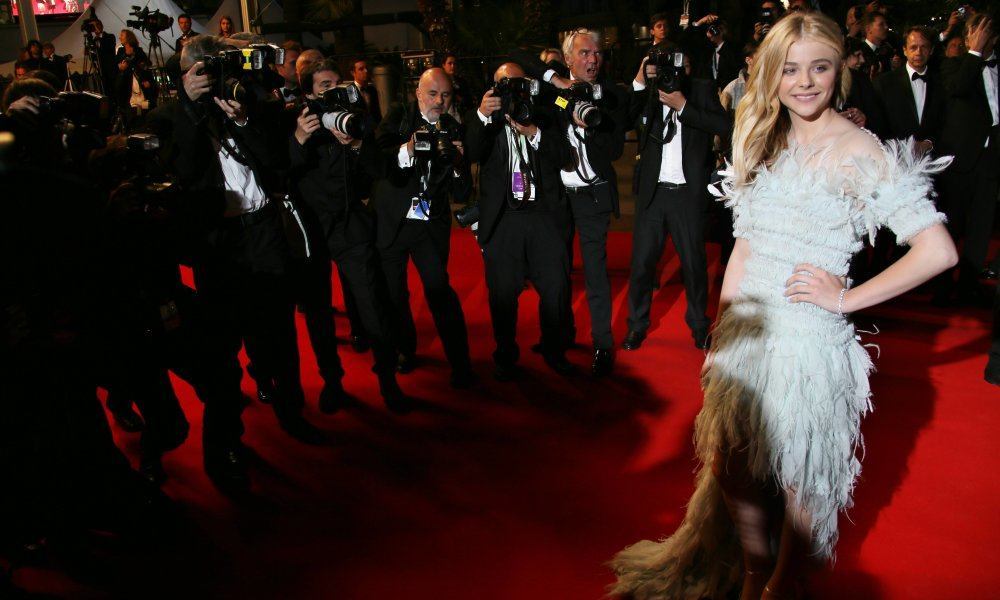 The long gestating film has already seen its fair share of controversy. Earlier in the year, Sofia Coppola — who was set to direct — left the project after rumors abounded that her first choice for the lead, Maya Thurman Hawke (daughter of Ethan and Uma), was a no-go with studio heads. Coppola’s work can next be seen on Netflix as she’ll be helming the hotly anticipated A Very Murray Christmas with icon Bill Murray.

Throughout the process, the 18-year-old Chloë Grace Moretz remained high on the producer’s and executive’s list of choices, and for good reason. Few young women in Hollywood can embody such a wide range of emotions so effortlessly. From Hit Girl to creepy Carrie to the life-and-death anguish in If I Stay, Moretz has proven that her talent reaches far beyond her years. It’s actually kind of refreshing to know that Hollywood is giving her better roles than just Neighbors 2.

“Been waiting a long time to tell you guys !!” Moretz tweeted on Friday, Nov. 7. “#TheLittleMermaid going to be a beautiful experience! Can’t wait to show everyone my Mermaid!”

Armed with a new script from War Horse and Love, Actually writer Richard Curtis, Universal and Working Title’s re-imagining of The Little Mermaid is set to take on a full slate of live-action Disney films that will focus on its classic array of animated fairy tales. While little is known of the story, the prevailing theory is that Moretz’s Ariel will be a much darker take on the tale.

In other words, don’t expect many singing lobsters when this love story hits theaters.