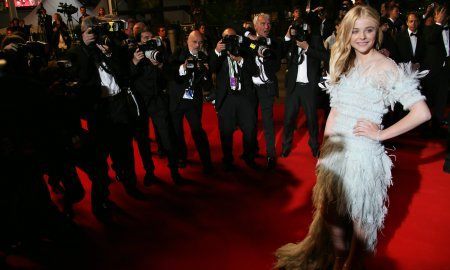 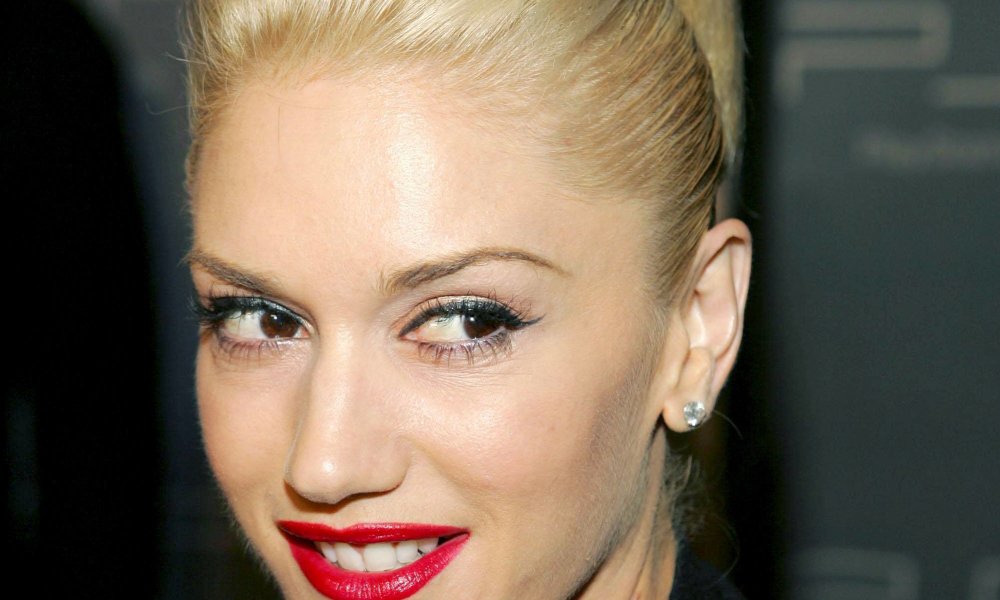 During a recent interview with InStyle magazine, Gwen Stefani discussed the identity crisis she faced when she became a mother in a rock band.

The former No Doubt front woman shared: “In the beginning, I didn’t want to think of myself as a mother. I was like, ‘Wait a minute! Ain’t no hollaback girl is who I am!’ I had to learn to accept it.”

She also shared how important it is to maintain a healthy balance between your public persona and your home life. “Being a mother and having a career — those are just different roles you play. You’re still the same person you were before, but now you’re more because you’re a mother, too, with a lot to do.”

Stefani also confessed that her creative juices stopped flowing when her family became her priority. She said, coming up with new music was “a lot of struggle.”

Gwen admits that her schedule was very hectic in 2012, when No Doubt released their sixth studio album, Push and Shove. She had a two sons under six years old at the time.

Stefani said, “I didn’t tour at all. But I did record the No Doubt album Push and Shove, which was super hard. I was torn the whole time. Every day I would take the kids to school, drive to Santa Monica, work on the album, and then I’d think, ‘Oh my god, if I don’t leave by 2:30, I’m not gonna get home in time for dinner.’ And Gavin being on tour…” Sure does sound like a lot to us.

The 45-year-old admits that her friend Pharrell Williams and joining the cast of the Voice helped her find herself as an artist again: “I was in a closed-off period before that — I couldn’t write, and I didn’t feel confident. There were hard times before the baby, personally, that were just not good. And then having Apollo, and being on the show, and being refreshed: It was just like, ‘Whoa!’ I’m in a really positive place now.”

Even more exciting news is that she has a new man to support her. Hope she and Blake Shelton will make sweet music together. Leave your thoughts on Gwen’s comments in the section below. We know it’s a hard balance for any working mother, not just celebs!