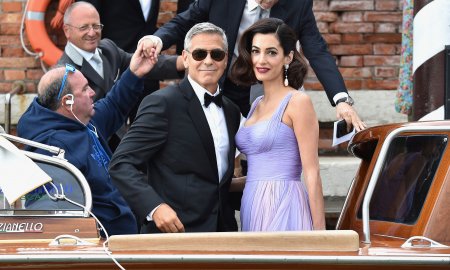 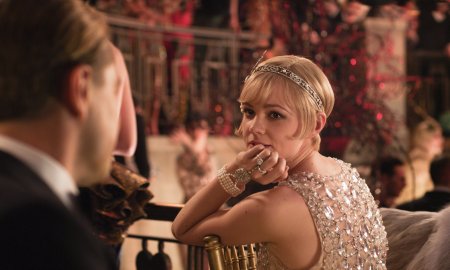 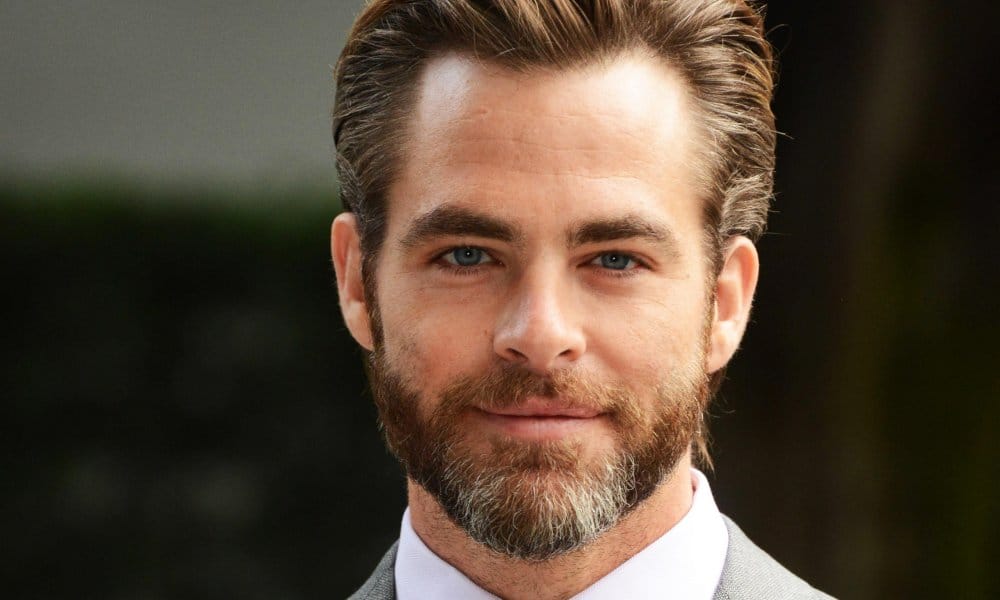 Chris Pine has been announced to star in as well as produce an upcoming Robert F. Kennedy series for Hulu. The limited series will be based on the Larry Tye biography Bobby Kennedy: The Making Of A Liberal Icon.

This will be the second show that Hulu has produced about Kennedy, following 11.22.63 starring James Franco. That show was based on the book by the same name by Stephen King.

The upcoming series will be produced by Sony Pictures Television and Overbrook Entertainment.
Recent projects for Chris include Wonder Woman, Hell or High Water, and Star Trek Beyond.