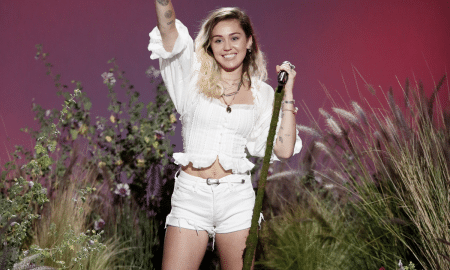 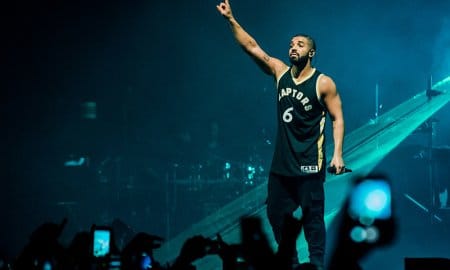 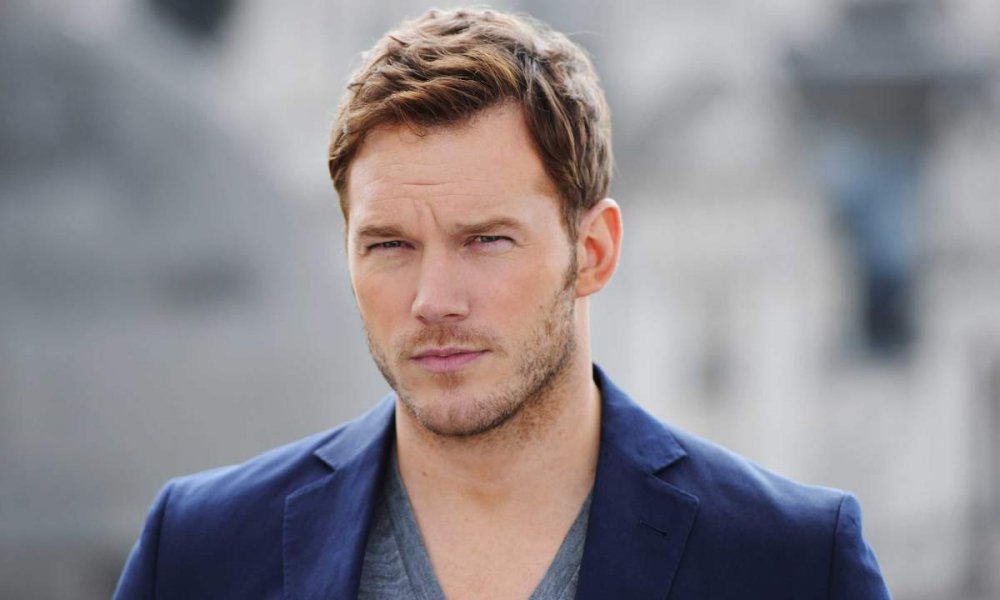 Chris Pratt’s film Cowboy Ninja Viking has gotten a release date of June 28, 2019. The film is an adaption of the graphic novel by the same name, which is written by A.J. Lieberman and illustrated by Riley Rossmo.

The story follows an assassin who possesses the qualities of a cowboy, a ninja, and a viking. Chris is also producing the film alongside Guymon Casady, Mark Gordon, and Michael De Luca. There is not yet a director attached to the project. The film is another project taken on between Chris and Universal, which follows Jurassic World: Fallen Kingdom which is due out in June of 2018.

The news of the film closely follows the news that Chris is splitting from wife Anna Faris.