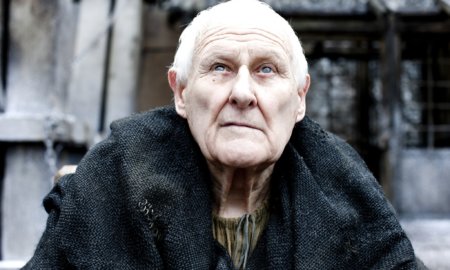 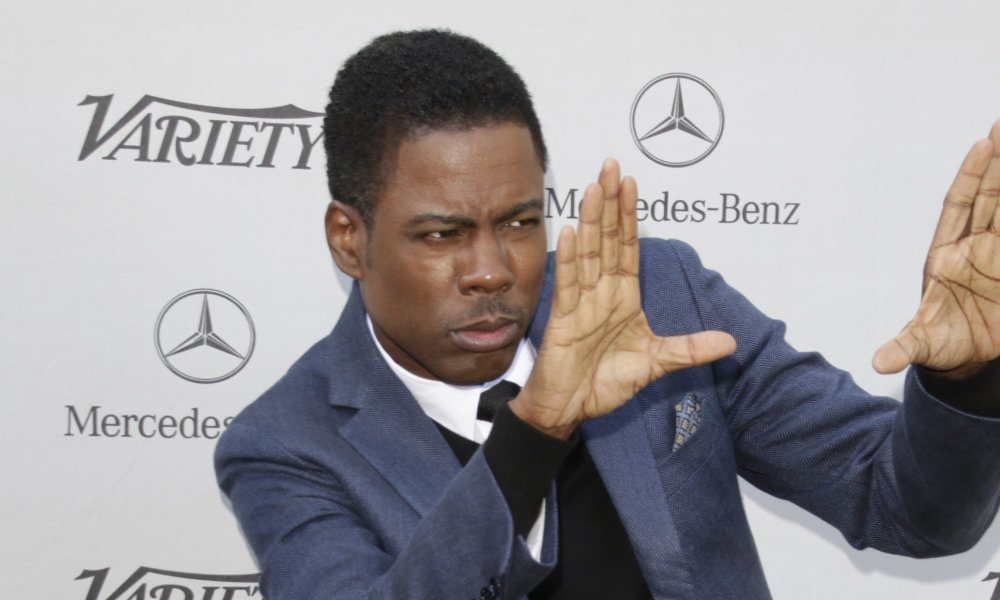 Chris Rock has announced his first comedy stand-up tour in nine years. The Total Blackout Tour will hit 26 cities across the U.S., including Phoenix, New Orleans, Houston, Austin, and Atlanta.

Chris posted the news to his Facebook page, which was announced via video shot in front L.A.’s Comedy Store.

“First time in nine years, OK? Haven’t done it in a while. Been a little busy, you know, writing ‘Pootie Tang 3’ and everything.” But hey, it’s time okay…I’m going on tour, I’m coming to your town, I’ve got all new material, I can’t wait to see you.”

The tour kicks off on February 14 in Durham North Carolina and runs through June 3 where it will conclude in Atlantic City New Jersey. This news follows the announcement that Chris has two upcoming comedy specials airing on Netflix.

Chris’ other recent projects include writing, directing, and starring in “Top Five,” as well as hosting the Academy Awards.