Chrissy Metz is Losing Weight for ‘This is Us’ 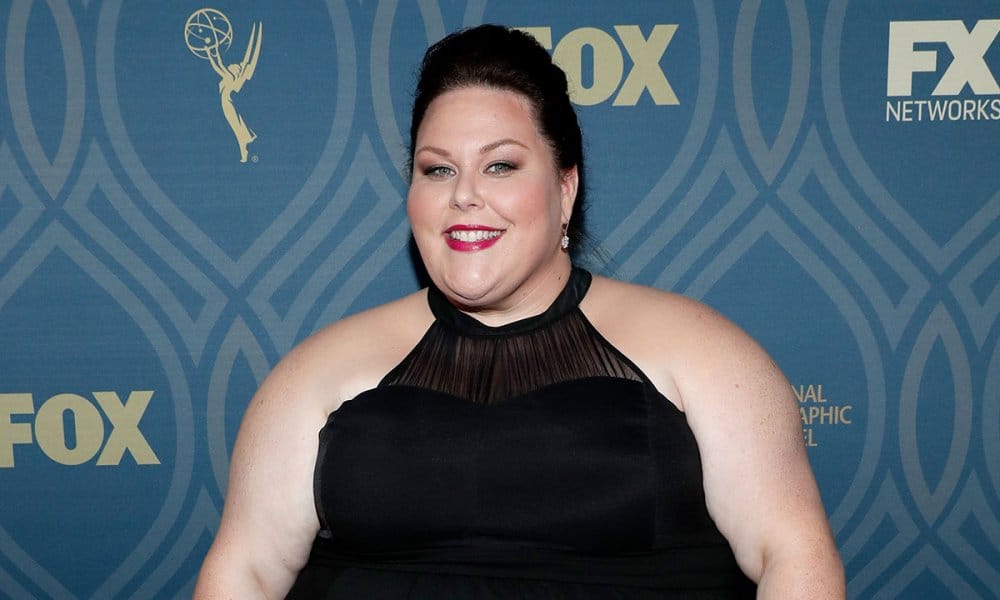 Chrissy Metz was hired for her role on This is Us with size in mind, and the actress has been losing weight to match her character’s journey since the show began. There is no specific goal written into her contract, but the weight loss has been written into the show.

The show’s creator Dan Fogelman spoke out about their plan.

“Thus far, the plan we had for the character and what Chrissy’s been doing have been working in tandem, with a talk once a year of, like, ‘Hey, here’s what we’re thinking,.’ We have a general long-term plan that we’ve all talked about, and we will adjust the plan as needed. I mean, that’s life, right?”

Chrissy was one of two actresses being considered for the part when the show was being cast, the other of which only had about 20 pounds to lose. They ultimately went with Chrissy. The casting ended up being life-changing for the star who only had 80 cents in her bank account when she got the news. Chrissy has explained how much she saw herself in the role.